LAWRENCE MAYANJA: Eddy Kenzo has largely turned into a cry baby who feels entitled over everything 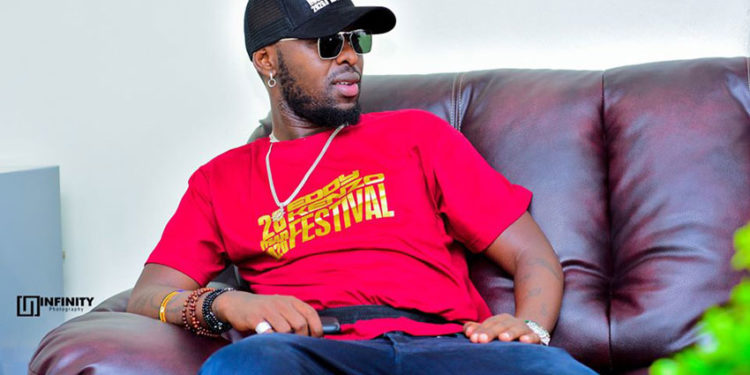 Dear brother and partially OB at Lubiri SS. I have this missive to share with you.
I’ve never seen men like kiprotich, or Cheptegei Our latest Record-breaking athlete at the Diamond league games saying such crap?

*What is There to be Celebrated of a Man Whose Award was as a result of the Joint effort of all Stake Holders to Vote him?*
The brand in BOBI WINE that you’re trying to spoil is way beyond your Awards brother.

Unlike the music industry where their success largely depends on the common man whom they underlook once they achieve what their target was, the success and achievements of athletes depend on individual commitment and perseverance.

Never will you see such great men crying foul play. Unlike them, Kenzo has largely turned into a cry baby who feels entitled over everything.

You got the BET award. Well and good. It stimulated your success and pushed you to the next level.

Today, you make a live video telling us how you travel the world and sell our country.

But would you be doing that if the common man didn’t stand up and voted for you? Would you really?

Before you cry, you should first consider appreciating the little they have done for you.

Maybe you want us to have an *EDDY KENZO public holiday* for you to know that we appreciate you.

My brother, i use brother because, by religion, we are told we are!

I mean no disrespect but please, man up and try to view the world from a different realm.

We all have done things that we think we’re worth acknowledging for but that never happened.

Regardless we move on.

I suggest you stop viewing the world from a myopic point of view and start being a little Hypermetropic.

An embarrassing conversation with a retiring headteacher in northern Uganda