10 reasons why some people feel Uganda is undemocratic 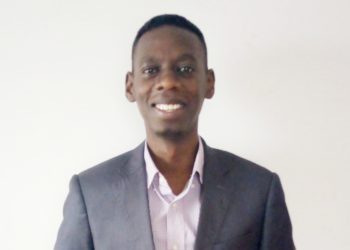 OPINION: You do not have to be a billionaire to save a life!