When a War Presents in Form of Micro Organisms Like the Corona Virus, Which Type of Soldiers Should Be Deployed? 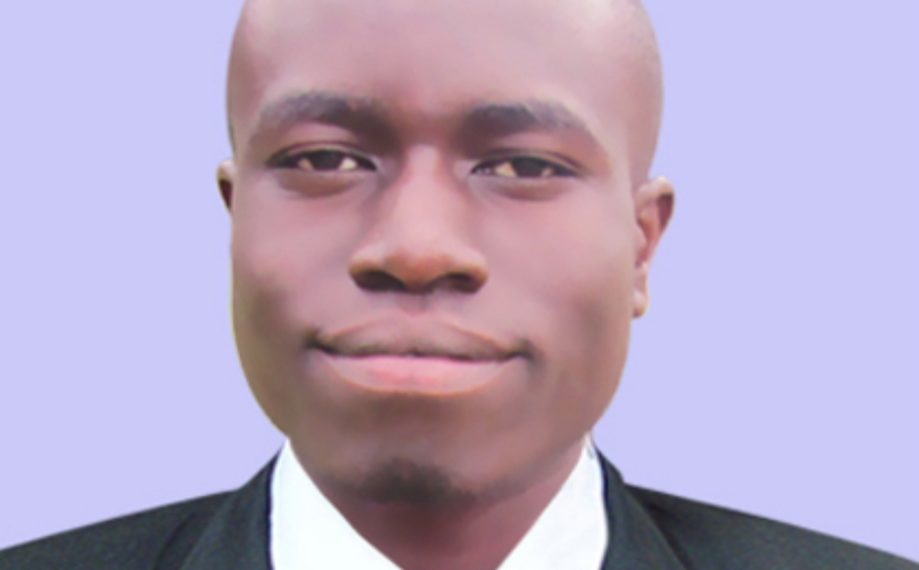 Ever since the outbreak of COVID-19 in December 2019 which occurred in Wuhan located in China, many lives have been lost across the globe. According to World Health Organization, the COVID-19 virus can be transmitted in all areas, including areas with hot and humid weather. The best way to protect oneself against COVID-19 is by frequently cleaning the hands. By doing this one eliminates viruses that may be on his/her hands and avoid infection that could occur by then touching one’s eyes, mouth, and nose.

It is of no doubt that corona virus is not only a pandemic but it’s more of a military war and most of the super power countries have already waged wars against the deadly pandemic. On Wednesday 18th march 2020, United States of America under the leadership of Donald Trump waged war on the faceless pandemic. Trump’s pomposity towards China has gotten increasingly aggressive as he has started calling it “the Chinese virus” whereas the Vice President Pence refers to the illness as coronavirus.

On Saturday 21st March 2020, Uganda was derailed of its virginity as it confirmed its first case of COVID-19 and that marked the beginning of the military operation against the Corona virus in Uganda with the minister of health Dr.Ruth Acheng being the commander in chief. Much as I am referring to it as a military operation, the war won’t be fought by UPDF or some other armed forces in the country but the war will be fought by health workers and our enemy is the Corona virus.

In order for victory to be gained in any war, it is mandatory for well trained soldiers equipped with the right tools to be deployed at the frontline. As a catch-up plan to advance and defeat the enemy, Italy declared that this years’ medical school graduates will start working as fully-qualified doctors immediately. If I had the chance to meet the commander in chief, I would ask her about her catch up plan to defeat the enemy. Uganda has a variety cadres of health workers who are not yet in the system and can be deployed to fight the deadly pandemic.

In a typical military operation, some members of the battalion are normally sent to do recking ahead of real battle. In Epidemiology, this is called surveillance whereby the health workers are deployed with the community to detect the suspected new cases so as to alert the other team which has the diagnostic tools to confirm whether the suspected cases are positive or not. Another team of health workers can be made to go to communities to teach the masses on how to protect themselves from Corona virus because not every Ugandan is on social media and not every Ugandan listens to the radio or watches Television so there still exists information gaps.

As we are all aware, soldiers do not go for military operations without guns and other military equipment and on addition to that, for some victory to be attained the soldiers should be motivated and should be having the zeal to fight until the last drop of blood. So, the big question is, are the health workers equipped with the necessary logistics and health supplies required to fight the enemy? Uganda has had a history of poor motivation of health workers and subjection of health workers to poor working conditions among other things. But now the government is faced with a great challenge because no any other army can fight the battle better than the health workers.

The writer is a Medical Researcher, an Epidemiologist and a Biostatistician

UGANDANS: Let’s be our brother/sister’s keeper!

OP-ED: At this point, the justification for keeping Church buildings closed does not exist

By Alaso Alice Asianut Since the announcement of the lockdown in March, I have marshalled every bit of personal energy...

By Denis Jjuuko Over the weekend, several senior managers at the Uganda Revenue Authority (URA) tendered in their resignations ostensibly...

Uganda has registered 18 new cases of covid-19 bringing the total number of confirmed infections to 507. "Results from samples...

10 signs you have a terrible boyfriend

There’s a wide gap between wanting to commit to a partner and being able to handle it. That situation is... 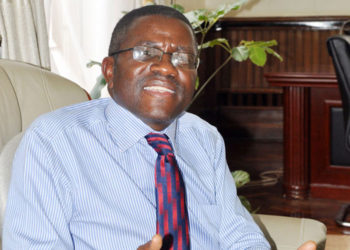 The Buganda Kingdom is lucky to have a Katikkiro of Charles Peter Mayiga's kind and will take along time to...