The 2nd anniversary of Busoga Health Forum which also included a fundraising dinner, was at Civil Service College of Uganda in Jinja City on December 10th and was attended by various stakeholders from the health sector, Busoga Kingdom Ministers who included Owek. Babirye Yudaya (Kyabazinga Affairs) and Dr. Balyeku Andrew (Health) among others.

Addressing guests at the dinner where he was guest of honour, Owek. Osman Noor Ahmed, called upon stakeholders in the health sector to join hands in the continued fight to reduce sickle cell disease prevalence in Busoga sub region and Uganda at large.

Owek. Osman was saddened to see in the statistics that Uganda is among the top five countries most affected by sickle cell disease with 20% of the population carrying the sickle cell traits and Busoga being one of the worst hit regions with many babies being born with this genetic defect. 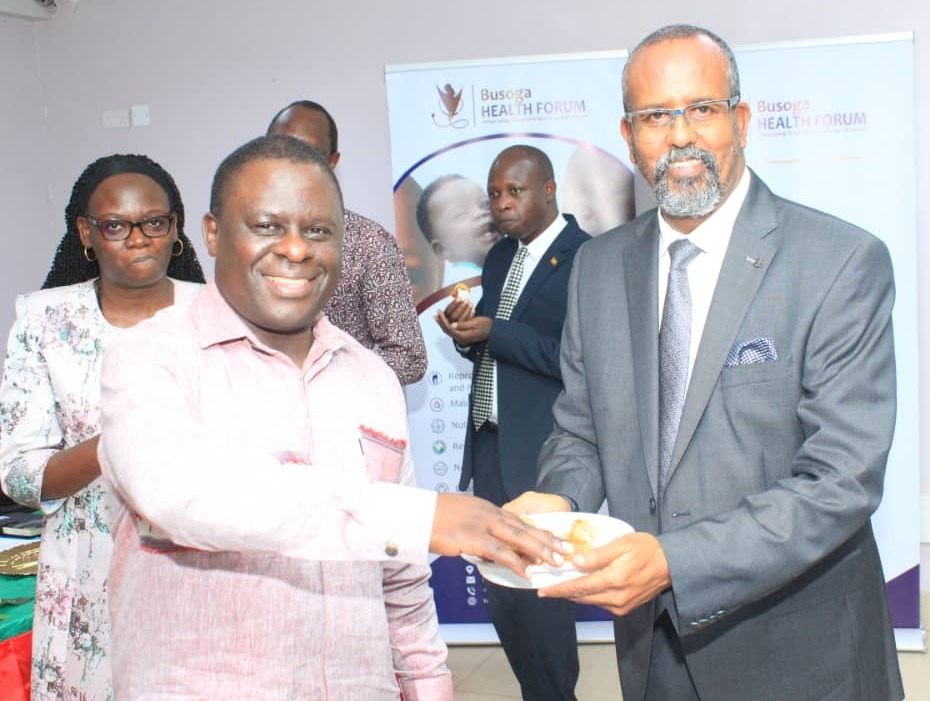 He said that ObwaKyabazinga Bwa Busoga’s major contribution is raising its voices to create awareness, for prevention, to lobby the relevant authorities and entities, and to call upon groups and individuals like BHF to action.

Owek. Osman noted that the availability of a screening machine will give sufferers hope and go a long way in helping people to screen before committing to get married.

Owek. Osman called upon Dr. Waiswa Peter, the board chairman for Busoga Health Forum to work closely with OBB and involve it when lobbying government and other stakeholders for all forms of support.

According to Dr. Waiswa, the sickle cell screening machine they are fundraising for is worth 150 million shillings.

Dr. Waiswa said Busoga sub region is the second among regions in Uganda with the highest sickle cell cases.

He advocated for a more comprehensive model which includes improving care, doing follow-ups, screening people of sickle cell, do marriage counselling and using peer approach among others. 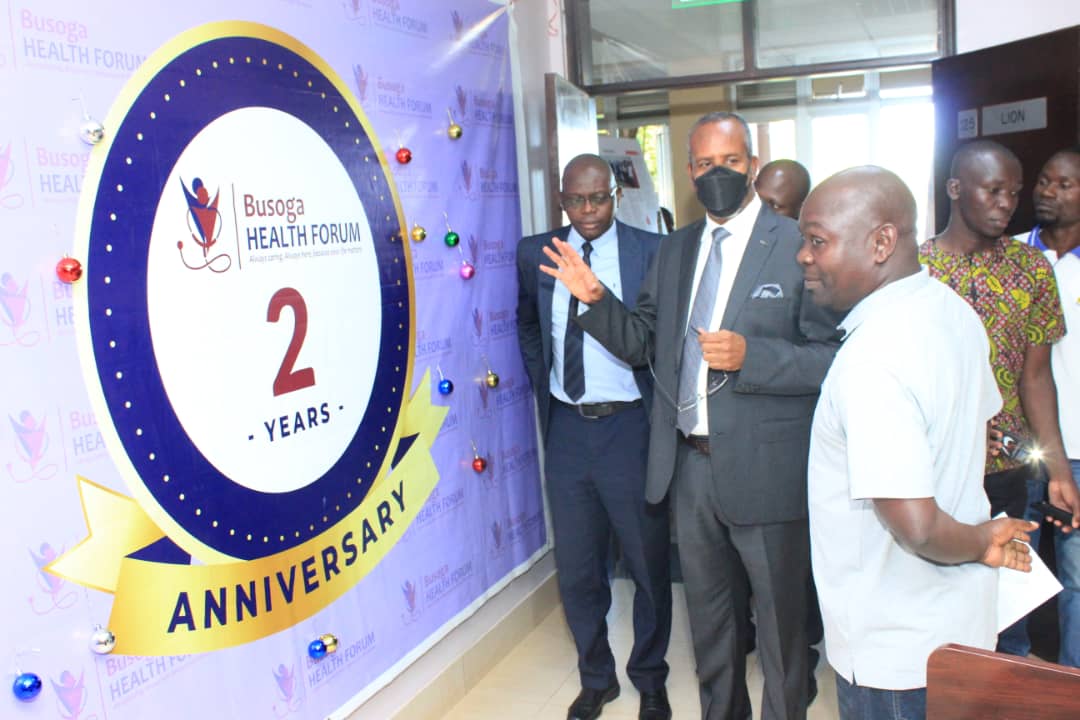 Dr. Waiswa added that BHF is trying to get partners both NGOs and individuals to be able to write a lusoga model for addressing sickle cell and also role out sickle cell clinics in all health centres in Busoga sub region.

By the end of the fundraising dinner, a total of 30,728,000 shillings was collected for the purchase of the sickle cell screening machine.