One dead,four injured at Gold Star Battery factory in Njeru

by Andrew Alibaku
in National, News
8 0 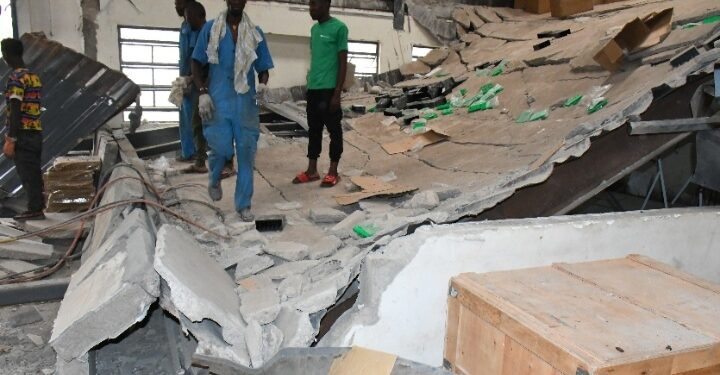 The ceiling board that collapsed killing one person and injuring four others on Wednesday.PHOTO BY ANDREW ALIBAKU

Police have confirmed one person dead, four others injured following  the collapse of ceiling boards at Gold Star Battery factory in Njeru on Wednesday.

The injured victims were taken to the Nile International Hospital and Kamu-Kamu Medical Centre in Jinja City.

Ssezibwa Police Spokesperson, Hellen Butoto confirmed the incident and said it happened at around 10:50 am at Naminya Zone,Naminya Ward Wakisi Division in Njeru Municipal council in Buikwe District along Njeru-Kayunga Highway.

Ms Butoto identified the deceased as Rajeshibhai Shekhara, 36 years old, an Indian who was hit and buried by the falling ceiling board. He died instantly.

“The accident was caused by the heavy load of boxes of the batteries on the ceiling board that could not sustain the weight because of that it collapsed on people in that area killing one person and injuring others,” said Ms Butoto.

She further noted that police are going to investigate the factory authority on whether they provide safety gears for workers in the factory which is a mandatory rights and policy in any working place.

Hawali Mutumba, a 19 year old survivor, said he heard a sound of something falling,but what followed was seeing his leg seriously bleeding and seeing the Indian colleague struggling for help.

“We were buried by the ceiling board that fell and how it happened I cannot remember but I heard about the sound of it,” said Mutumba, a machine operator at the factory.

Njeru Municipality Member of Parliament, Jimmy Lwanga who visited the scene said the incident was unfortunate.However, he said the company needed more land for expansion. What happened was as a result of working in a congested area.

Ms Catherine Kisakye, also one of the survivors, said she was in the same area and said she does not remember what really happened. 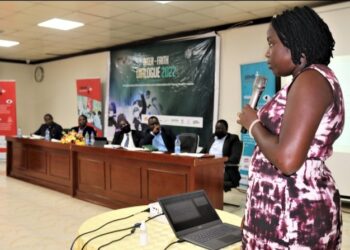 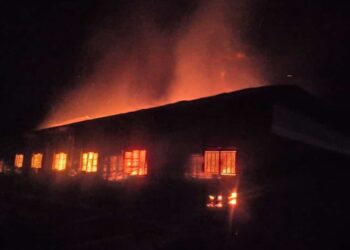 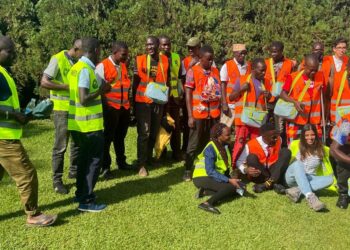