by Watchdog Uganda
in National, News
5 0 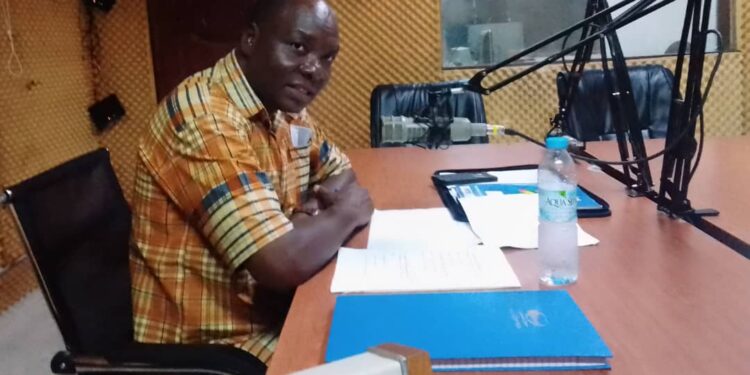 The Inspectorate of Government (IG) has revealed that government will be rewarding 5 per cent recovered embezzled money to corruption whistle-blowers.

This was disclosed by the IG director of Project Risk Monitoring and Control, James Onying Penywii during a talk show at Luo FM radio station in Pader District on Tuesday.

During the show, Mr Penywii called for community engagement to end corruption before alleging that all the district workers are corrupt because corruption carries different forms like bribery, and hidden embezzlement of public funds, among others.

“People are suffering, and there is poor service delivery hence making taxes not to do its designed task because of corruption. IG has come up with a new strategy to handle the increasing corruption cases by disseminating information to the locals,” he said.

He also emphasized Lifestyle audit as  launched in 2021 by His Excellency, Yoweri Kaguta Museveni to fight corruption in Uganda. The campaign began with 185 employees in the country, out of which 35 employees were IGG staff.

The German Society for International Co-operation -GIZ, surveyed various government departments and discovered that Uganda loses money in almost each of the sectors of the economy amounting to 20 trillion every year through corruption.