by Everest Mukiibi
in National, News
23 0 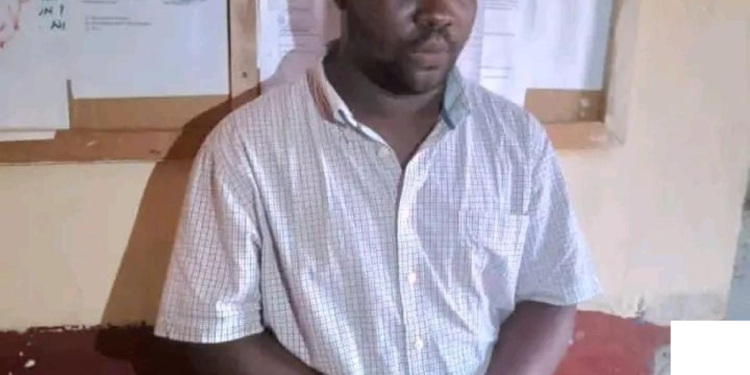 Police in Northern city division in Mbale city is holding a medical doctor accused of defiling and raping 12 year old senior one student of Town Side High School.

The suspect is said to be aged 45 years of age, a resident of Bujoloto Northern city division in Mbale city.

According to John Byamugisha the District Police Commander of Northern city division, the suspect has been working with St Andrews medical clinic located at Bujoloto.

The DPC adds that it was reported that the suspect was reportedly caught red handed by locals having sexual intercourse with the minor in his treatment room.

DPC Byamugisha adds that the kid was sick and was given permission by school authorities to go and get treatment, which the predator apparently took advantage of.

The DPC confirmed that the medical doctor is currently detained at Northern division central police station, waiting to appear in court to answer charges of aggravated defilement and rape.

Staff at the school is still shocked by the news of the alleged rape, more so because she was sick which was why she was referred to the health facility.