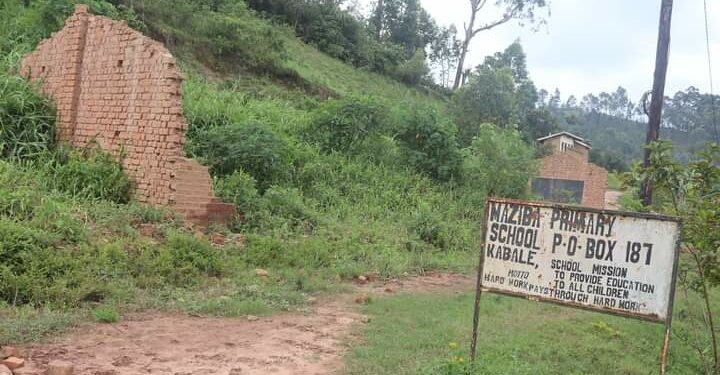 A total of Shs500 million has been secured by Kabale Disttrict for the reconstruction of Maziba Primary School in Maziba sub-county, which was destroyed by a landslides in 2020.

Now, Niwagaba, who is also the shadow Attorney General, says that the funds have already been disbursed to the Kabale district’s account and can now be used to take emergency measures to save the situation at the government aided school.

The legislator, says that there is a need for more money, to set up a new structure at a better and raised location, so as to avoid any future effects of heavy rains.

The Acting Kabale district Education Officer, Moses Bwengye Tumwijukye, confirms that the money has been wired onto the district education account. He adds that they are now awaiting that the funds be approved as a supplementary by the district council, as they wait for guidance from the central government on the procurement of a contractor.

On Monday, Learners at Maziba Primary School, returned to school, as education institutions across the country reopened following a two year Covid-19 induced lockdown. The learners at Maziba are currently being housed in temporary buildings and Bukinda core primary teachers’ college resource room.