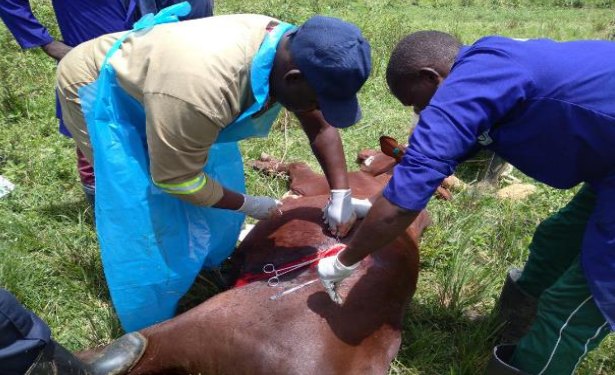 For a long time, the population has not been feeling the impact of the National Animal Genetic Resources Centre & Data Bank (NAGRC&DB), one of the Agencies mandated to implement an Agro-industrialization program in National Development Plan (NDPIII), under the ministry of Agriculture. However, this year, there is been a difference in the agency’s execution of its mandate under the leadership of Dr Peter Beine. 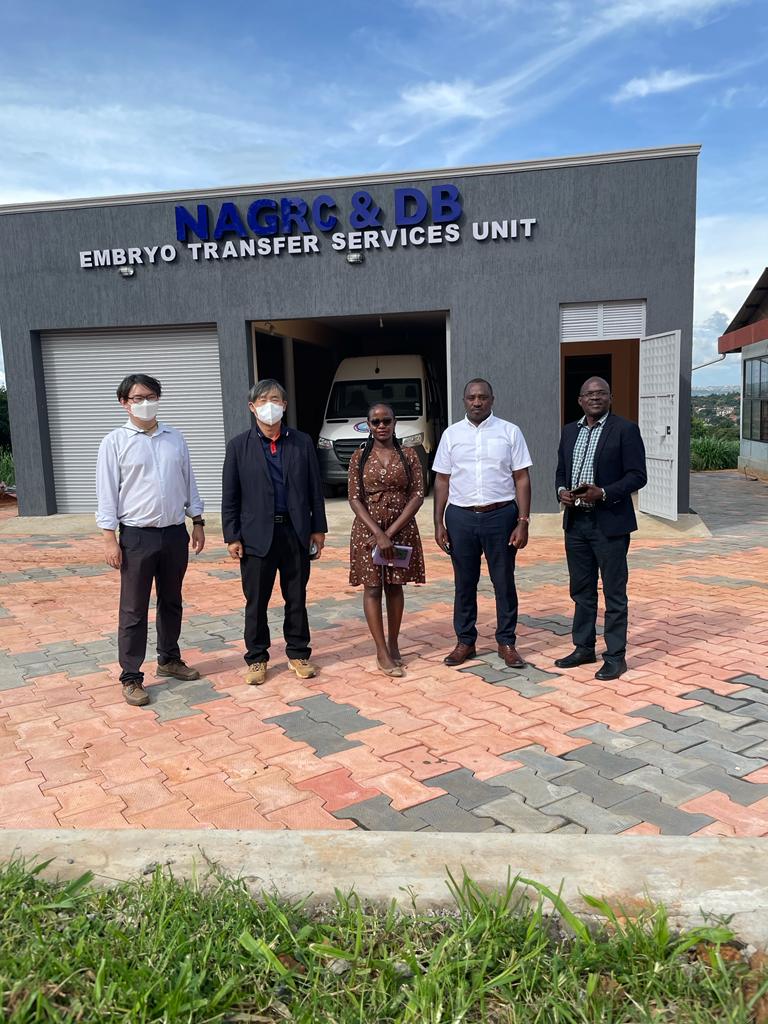 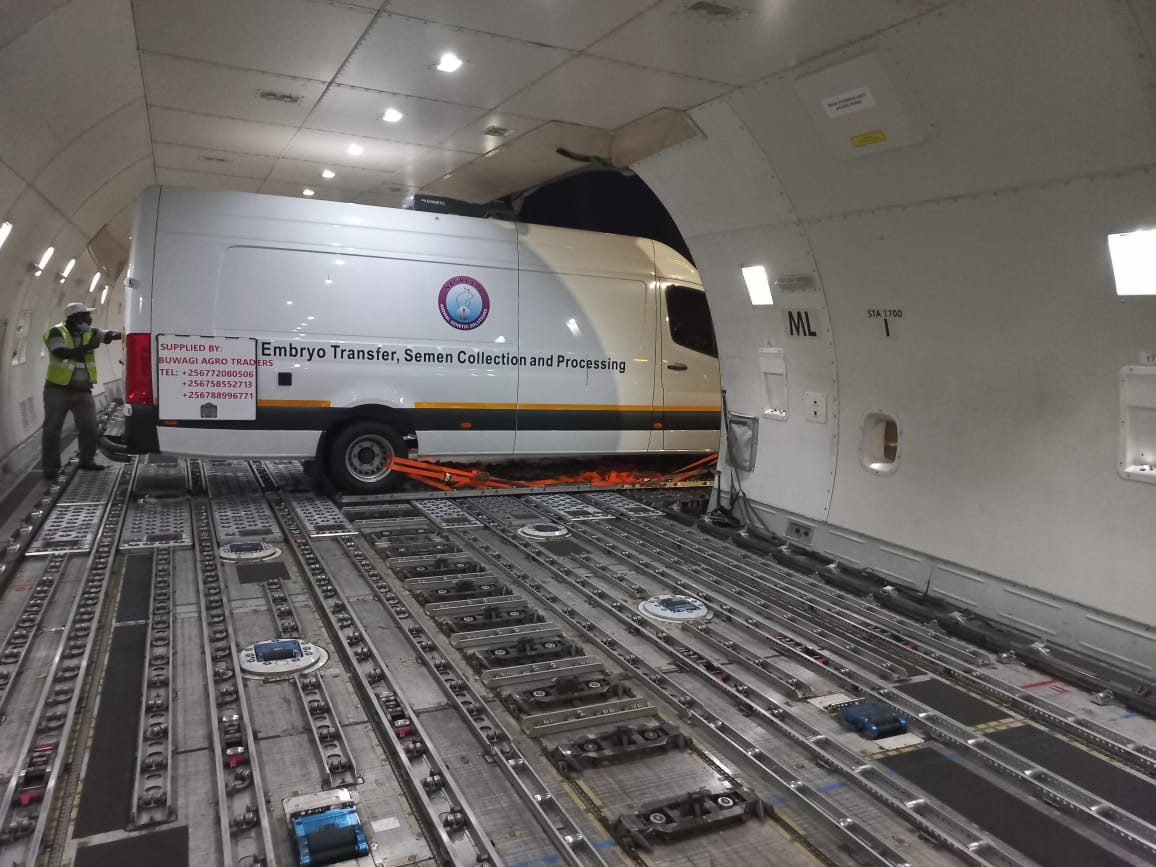 Although FY 20/21 has had constraints of covid-19 effects, NAGRC&DB has managed to score a number of achievements such as the Establishment of an Embryo Transfer Services Unit, which was to foster the last-mile delivery of superior animal genetic resources.

The unit has since been equipped with a mobile laboratory to aid in embryo transfer, field semen collection and evaluation of semen dispatched to AI Technicians at the Parish level.

It has also helped in the multiplication and distribution of poultry for rural development where a total of 1,248,000 against a target of 1,000,000 chicks hatched off the NAGRC&DB hatcheries and distributed to farmers countrywide. This performance is attributed to increased egg production from two multi-purpose scavenging poultry breeds (Kuroiler and Rainbow Rooster).

In the same financial year, the entity procured a total of 43,200 parent stock for multiplication and availing to farmers countrywide.

The agency has also facilitated production and availed doses of semen to dairy, beef, pigs and goat farmers, in an effort to boost community breeding activities countrywide. A total of 62,512 against a target of 72,000 doses of semen were produced at the National Bull stud and genetic evaluation Centre and availed to actors along the Assisted Reproductive Technology (ART) value chain.

This move has helped in the conservation of animal genetic resources in which a total of 166 Ankole long-horned cattle, 255 Mubende and Small East African breeding goats were procured to support conservation efforts and Aswa ranch was revived to conserve zebu cattle.