by Watchdog Uganda
in News, People
4 1 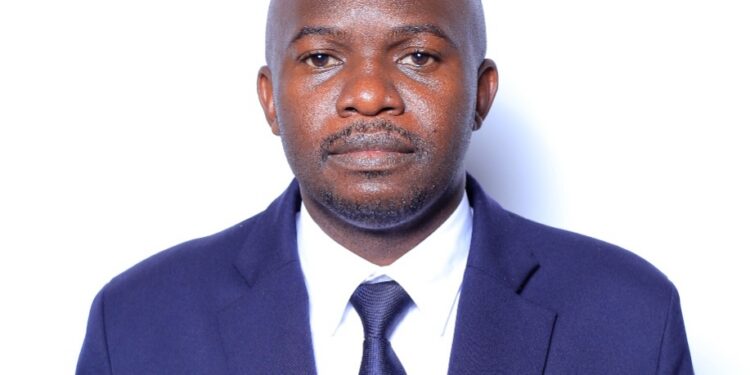 Mbowa graduated from the East African Civil Aviation Academy in October 2011 with a Commercial Pilots license.

He went on to join Kampala Executive Aviation in 2012 gaining experience initially as a copilot eventually becoming a Captain on the Cessna Caravan 208 and the Pilatus PC 12.

He served with Kampala Executive Aviation until 2019. Following a successful interview with Uganda Airlines, he was selected to go for training on the CRJ900 as a First Officer and completed his training in Toronto in October 2020.

He has since then steadily built a good reputation for being a reliable, skilled, dedicated and proficient pilot, motivated and capable in handling all responsibilities of the second in command on the CRJ.

We trust with more experience, he will continue to grow and excel with the airline.