Government is the biggest obstacle in the fight against corruption- Experts 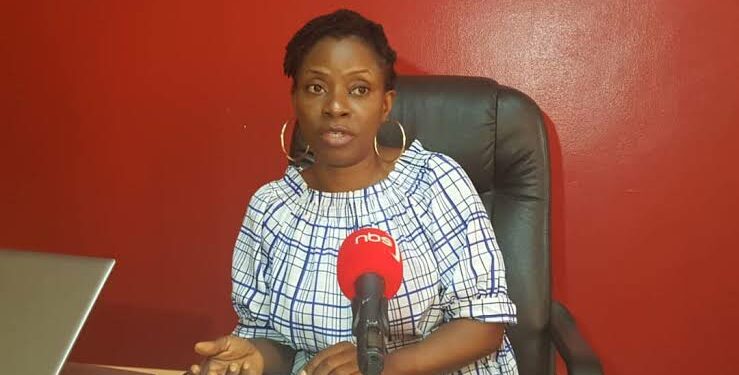 Experts have revealed that the Ugandan government is the biggest obstacle in the fight against corruption.

Uganda today 9th December joined the rest of the world to observe the Anti-Corruption Day.

The day was set by the United Nations (UN) with the aim of raising awareness on the importance of getting rid of corruption. However as long the fight against the vice is not uprooted from within government offices, the experts say that the day is as good as nothing.

Non Governmental Organizations such as Anti-corruption coalition Uganda, ActionAid Uganda and Uganda Debt Network, say government has in disguise come up with committees to appear as if they are fighting corruption but such committees have yielded nothing because the real corrupt people are within those committees.

Speaking during the Anti-Corruption convention on Tuesday at Royal Suites Bugolobi, the Country Director of ActionAid Uganda, Xavier Ejoyi said in Uganda over 54 percent of the organization that were monitoring the flow of public finances and theft in government were terminated because they followed the issues of governance and accountability, Anti-corruption and Human Rights.

Mr Ejoyi added that corruption has made Uganda lose billions of shillings because of the individual greed of a few people in government offices.

“today we gather here to reflect on the dangerous, cancerous evil of corruption. It is an opportunity for us to reflect and look at our collective resolve towards ending Corruption. Citizens are the principals in the state and public officials are working on delegated authority by the citizens. Thus, there’s a need for public officials to act accountable to the people. Uganda loses over 10 trillion shillings ‘courtesy’ of corruption. In an accountable thought, one would imagine what services such losses would have delivered and where realistically our Nation could be.”

In the same spirit, Cissy Kagaba, the head of Anti-Corruption Coalition Uganda asserted that the so-called untouchables in government have made it impossible to see that Uganda is free from corruption.

“The laws are there but there is a high level of impunity whereby some corrupt officers are untouchable even the reports filed by government agencies fighting corruptions are not implemented because of fear and corruption.”

Uganda’s legal framework for fighting corruption is relatively strong. Several new anti-corruption laws have been passed, but the implementation of the laws is weak especially for cases of grand corruption (high-profile corruption scandals).