by Catherine Apolot
in News, Politics
20 1 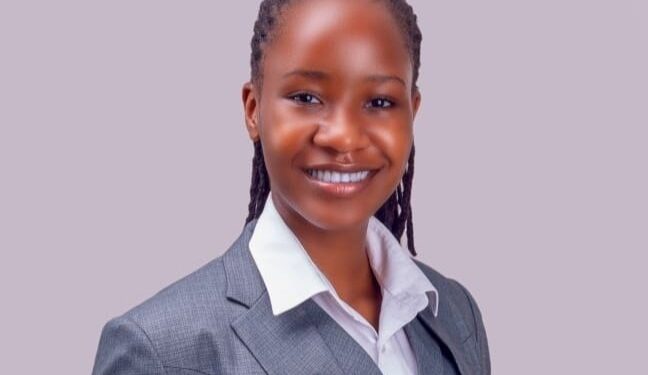 The newly elected Guild president of Uganda Christian University (UCU) Mukono Racheal Mirembe Sserwadda has said she does not belong to Forum for Democratic Change (FDC), as the opposition party claims.

After emerging winner of the highly contested guild presidential race this week, FDC leadership was quick to congratulate Sserwadda before claiming that she was their party flagbearer.

However, following FDC’s tweet, Sserwadda came out to clarify that she does not belong to any political party.

” Hello fam, I would like to thank everyone for walking with me through this journey. However, the values and virtues of @UCUniversity are very clear about being a non partisan institution.
I wish to inform the general public that am not affiliated to any political party,” she said.

David Obong: Here is why Dr Musenero should account for funds meant for Covid-19 vaccine development