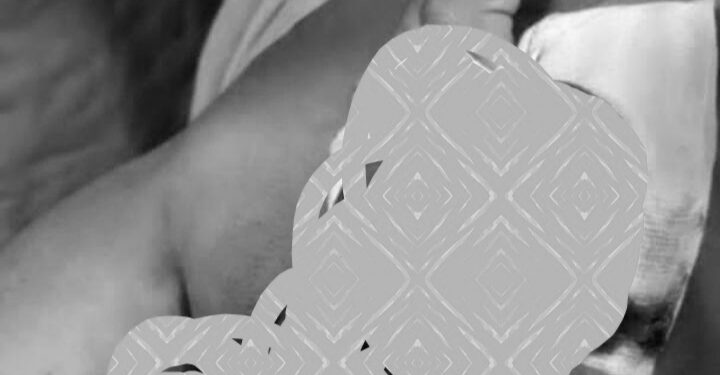 Police in Rukungiri has mounted a search for a woman said to have cut off her husband’s genitals before going into hiding.

The suspect has been identified as Milly Kobusingye and she committed the alleged crime in a domestic row with her husband Benon Tugumisiriza whom she accused of infidelity.

The suspect used a sharp knife to disposess her husband of his genitals.

Kobusingye, 40, is said to have commited the offence during early hours of Wednesday, following a heated domestic conflict with her husband Tugumisiriza, a renowned businessman in Rukungiri.

Available information reveals that Kobusingye had grown restless after learning that her husband had married a second wife.

On Wednesday, Tugumisiriza returned home a bit late and went straight into his bed after a long and straineous day.

While in his deepest sleep in the wee hours, Kobusingye is reported to have descended on him with a sharp knife and chopped off his genitals before disappearing.

According to Elly Maate, the Kigezi Regional Police Spokesperson, Tugumisiriza, who was in severe pain drove to Karoli Lwanga Hospital at Nyakibale where he is currently being managed from.

Police detectives who had gone to the scene of crime following the incident were unable to arrest the suspect for she had already vanished. They however were able to get the bloodstained knife believed to have been used by the suspect on the run.

Don’t intimidate us! MPs fire back at Museveni for threatening them over Dr Musenero