A tough-talking Museveni said, he will not tolerate RDCs who use their offices to strategize for elective positions because it gets in their way to good service. 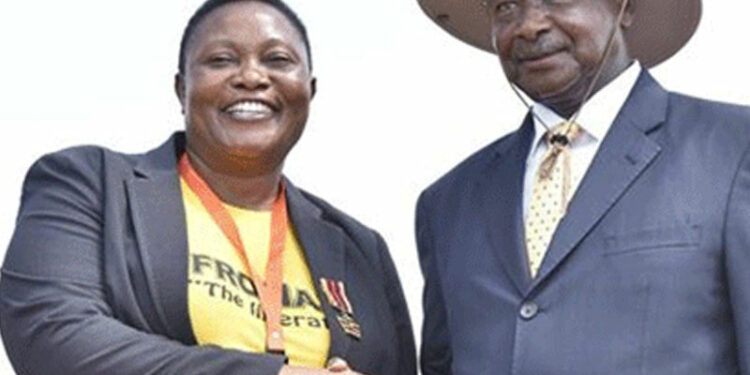 Museveni has tasked Presidency Minister to remove RDCs who are not adding value to government.

It is game over for Resident District Commissioners (RDCs) who have failed to carry out their mandate in their respective districts.

President Yoweri Museveni has ordered the Ministry of Presidency, to clean out all those RDCs who are not adding value to the government, wondering why he hears complaints of service delivery not reaching the grassroots with RDCs in offices.

Mr. Museveni, also chairman of the National Resistance Movement, told his party’s top organ, the Central Executive Committee sitting at State House Entebbe that lazy and corrupt RDCs are the weakest links in his quest to take service delivery to the grassroots.

A tough-talking Museveni said, he will not tolerate RDCs who use their offices to strategize for elective positions because it gets in their way to good service.

The President noted that RDCs who plan to stand in 2026 are a danger to the service because they cannot focus on their work.

Addressing members of the CEC, Museveni said he wants people in the RDC Secretariat who can follow and supervise government funds in their respective districts – not people jostling for positions, money, and power.

According to sources in the meeting, the ministry of the Presidency, led by Milly Babalanda, has been tasked to expedite the assessment of current officeholders whose terms can be renewed, and the vetting of new persons to enter the service.

The announcement of new RDCs and ambassadors has been long overdue since President Museveni started his new term in May 2021.

So far, he has released officeholders for cabinet, permanent secretaries, and presidential advisers.