by Stephen Kalema
in News, People
5 0 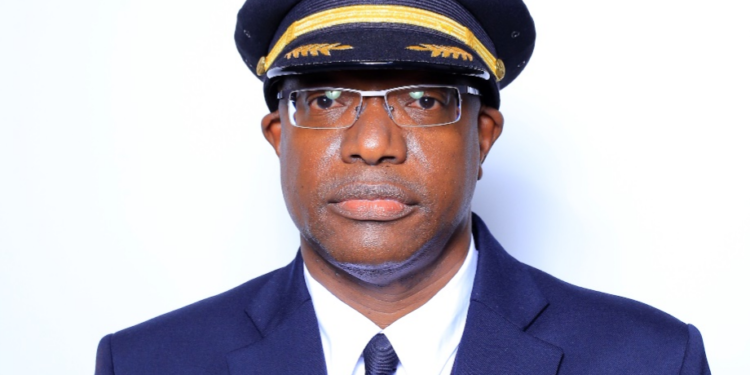 After obtaining his Commercial Pilot license, he immediately began his career as an instructor in the same academy.

He went on to broaden his horizons in general aviation flying with local companies such as Eagle Aviation Uganda limited (now Eagle Air), and the then United Airlines Uganda limited before rising up to International Air Cargo operations with DAS Air Cargo flying the DC10-30 as First Officer between 2004 and 2007.

Subsequent experience included flying with Air Uganda before taking up a position as a Captain with a well-established cargo operator Astral Aviation in Kenya. A window of opportunity enabled him to join Qatar Airways in 2011 where he gained experience on the Airbus family of aircraft flying the A320 and A350 eventuality becoming a Captain there on both aircraft.

He joined Uganda Airlines in November 2020 just in time for the introduction of the A330 into company operations. His vast experience and knowledge of not just the Airbus family of aircraft but the operating environment in which the aircraft will operate plus his exposure to a wide range of backgrounds makes him a truly valuable homegrown player, committed to long-term growth and stability of the airline.

MICHAEL WOIRA: Bigmanism and why our country is always let down by those we honor