Leaders urged to tackle exclusion of Batwa minorities in Kigezi

by Wilfred Arinda Nsheeka
in News
3 0 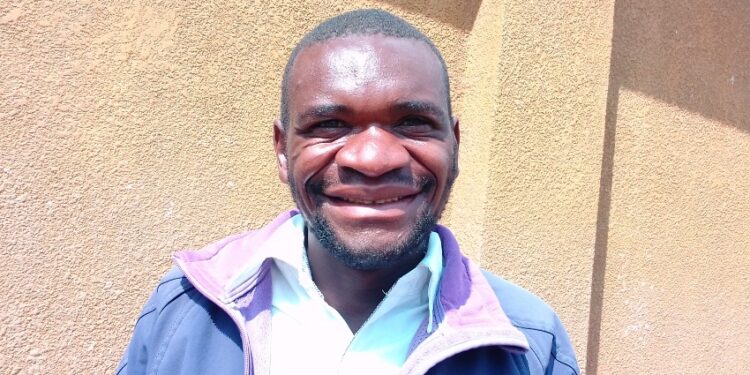 The African international Christian Ministry-AICM in partnership with the Minority Rights Group has urged local leaders in Kigezi sub-region to include the Batwa in leadership and service focused positions to reduce the discrimination gap.

According to the data that was gathered by AICM, the Batwa minorities are still at high risk of being missing from government leadership positions and government programs despite efforts by AICM and other stakeholders.

The data from AICM revealed that 50.1 per cent of the Batwa who had been enrolled in school, later dropped out.

According to the programs officer at AICM Denis Mucunguzi, the dropout is attributed to poverty among the Batwa, discrimination, and the location of Schools which are normally far from Batwa communities.

AICM data also reveals that the Batwa receive fewer government services compared to the rest of the people in Uganda like in access to health, education, nutrition, work, housing, water, sanitation and hygiene and, in fact, to all aid and development programmes.

Miria Tugume, the vice-chairperson for Kabale district said there is a need for all leaders to include the Batwa minorities in all local positions, as this would assist them to benefit from government programs.

She however noted that some ill-intended persons had started to own organizations that take advantage of the Batwa for their own benefit.

Mary Waguma Tushemereirwe, the speaker for Rubanda district council, advised the Batwa minorities to visit other minorities in different areas for benchmarking.

“There’s evidence that Batwa can do better. I know the Batwa of Kanungu are far better than the Batwa of Rubanda and Kabale because they do Agriculture and they are no longer casual workers. There’s a need for the Batwa of here to visit those of Kanungu district to learn” Mary Waguma Tushemereirwe said.

Patrick Abeneimwe Mukwaate, the Chairperson of Muko sub-county in Rubanda District said he would advise his local councils to include on their boards some of the Batwa who are enlightened, who can also improve others.

Gad Semajeri, a member of the Batwa minority called on the government to put up the Batwa curriculum in a move to prevent the dying Rutwa language, values and culture.

The Batwa in Uganda (today) experience systematic and pervasive discrimination from the government and other sectors of society and their rights as indigenous peoples are neither recognized nor respected.

A few Batwa own very little agricultural land, and the least productive, in designated locations in hard-to-reach hilly terrain near the forest.

Before the declaration of the Echuya as a central government forest reserve, the forest was heavily encroached upon. Up to now, some activities such as wild hunting, collection of honey, mushrooms, water, bamboo for basket making, building poles, making of beehives and firewood are being carried out by both Batwa and non-Batwa dominant ethnic communities.

Batwa, illegally hunt in the forest due to a lack of alternative sources of proteins. The forest is also of cultural importance to the Batwa, who offer religious sacrifices to their gods. Echuca Batwa was never involved nor considered for consultation and compensation when the decision-making process to exclude them from the forest was being taken.

As a result, most Batwa became landless with extreme poverty and have been reduced to a life of destitution, living on non-Batwa’s land as squatters.

Batwa have been forced to resort to begging, providing cheap manual labour, prostitution and stealing for survival. They can be referred to as marginalized minority people, internally displaced persons or environmental refugees.