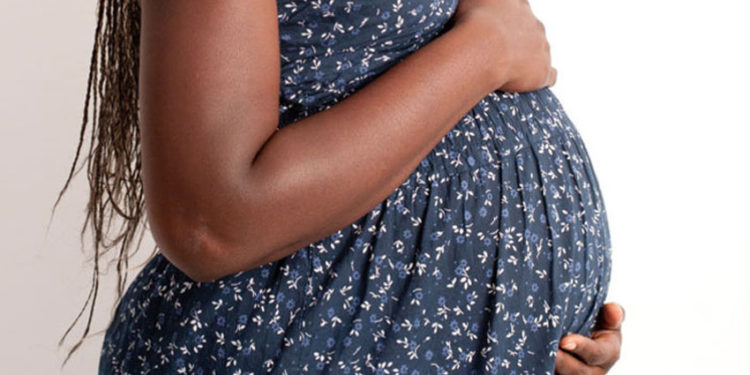 Police in Mitooma district have arrested a priest for defiling a 17 years old girl.

The man of God whose names have been withheld for security reasons is currently detained at Mitooma police station. He is accused of defiling a teenager, and also lured her into abortion.

The priest has been delivering God’s message at Nyarutuntu Church of Uganda in Mahungye Parish, Mitooma district.

The Greater Bushenyi Police spokesperson Marcial Tumusiime, while speaking to our reporter confirmed that the man of God is in detention, and will soon appear in the courts of law.

The girl who earlier had a failed abortion is currently receiving treatment at Mitooma Health Center IV.

This case has been registered at Mitooma police station under file number CRB 424/21.