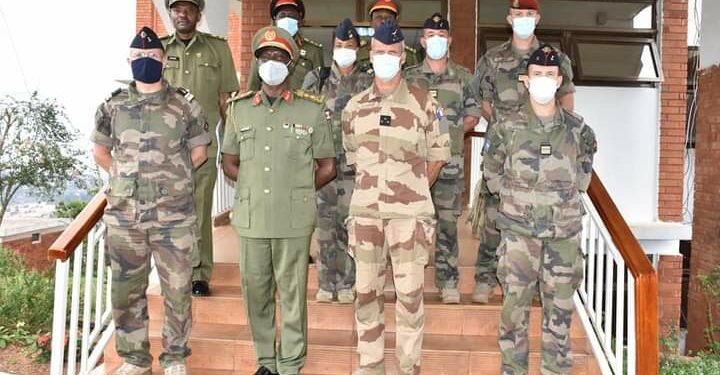 This was during a meeting that was held at the Ministry of Defence and Veterans Affairs headquarters Mbuya between the UPDF leaders and the Djibouti trainers , led by the Commander of the French Forces in Djibouti Maj Gen Dupont Stephane on Thursday.

In his remarks,Maj Gen Dupont applauded the UPDF for the commendable job in maintaining Peace and stability in the region especially Somalia due to its advanced skills and tactics.

Maj Gen Dupont added that there is need to make an effort to improve in the areas of advanced training and wished the UPDF glory and honor in its endeavors.

The Djibouti Defence Attache to Uganda, Colonel B De Boisse shared Djibouti’s committment to cordial working relations with the UPDF, especially in their shared pursuit of peace and stability in the region.

DR IAN CLARKE: The cost of doing business in Uganda

DR IAN CLARKE: The cost of doing business in Uganda