by Mubiru Ivan
in News, Politics
9 0 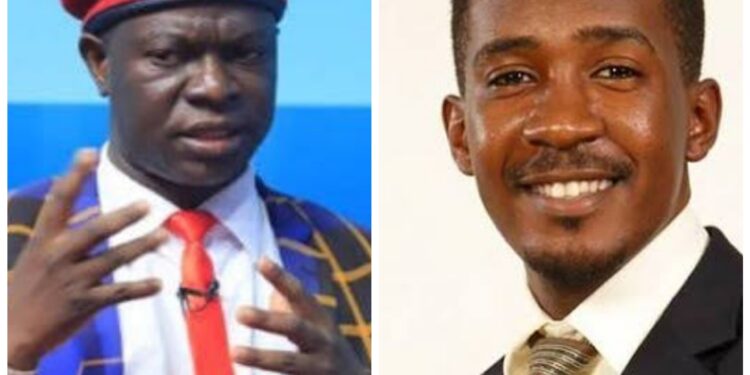 “This serves as summons for you to appear at Masaka Police Station on Monday 6th September 2021 at 1000hours before D/SSP Moses Taremwa for a statement in respect to the said investigations.”

The development came a few days after government blaming the murders orchestrated by machete wielding assailants on politicians.

Over 30 people have so far been murdered.

Addressing journalists at the media centre, the ICT minister Dr. Chris Baryomunsi said preliminary findings from ongoing investigations indicate that the criminals behind the attacks are being used by some politicians to create fear within the population.

He however noted that government was on top of the situation giving assurance that those behind the attacks will be dealt with.