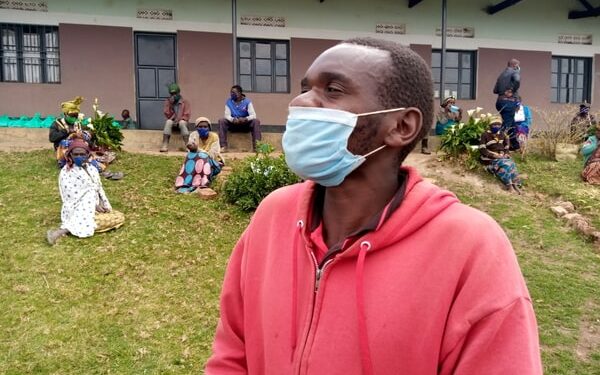 The Batwa Community in Rubanda District have tasked Rubanda West Member of Parliament Moses Kamuntu Mwongyera to follow up the Court ruling that ordered compensation to the Batwa as government was responsible for their suffering when they were evicted from forests in the 1990s.

The Batwa were scattered in bushes and hills of Kisoro, Rubanda, and Bundibudyo districts. They were left under the mercy of None Governmental Organisations – NGOs that bought land and resettled them without giving them any land ownership rights.

On Thursday last week, the Constitutional Court in Kampala ruled that the government was responsible for the suffering of the Batwa after failing to compensate them for their land which was turned into central forest reserves and national parks in South Western Uganda.

A panel of five judges; Fredrick Egonda-Ntende, Elizabeth Musoke, Cheborion Barishaki, Muzamiru Kibeedi and Irene Mulyagonja unanimously ruled that the Batwa have suffered because of their eviction from their ancestral land where they were not compensated by government.

While reacting to the development, Gad Semajeri a Mutwa from Bufundi Subcounty in Rubanda District said they would not celebrate victory until they see government’s response. Semajeri said it was now the role of parliament to exert pressure on government so that the court ruling is responded to.

Ssemajeri, widely known as the lead avocate for the rights of the Batwa singled out Hon. Kamuntu explaining that the legislator had always advocated for their rights even before he was elected as the Rubanda West MP in the last election.

Seemajeri explained that since their eviction from the forests in 1992, they were subjected to severe hunger because they were originally fruit gatherers. He also said their life expectancy had reduced from 120 to 60 years due to poverty,poor health, education and acomodation services among others.

Hon. Kamuntu said the court ruling on the plight of the Batwa was long over due. He said it was inhuman for government to throw the indigenous Batwa out of their dwelling without putting in place a clear plan for their next livelihood out of the forests. He promised to follow up their compesation and resettlement up to the last office responsible.

Kamuntu said the only solution for government to avoid repeating future mistakes on the Batwa community was to consider affirmative action in which they would have representatives at all levels of political leadership, especially in parilament and Cabinet.