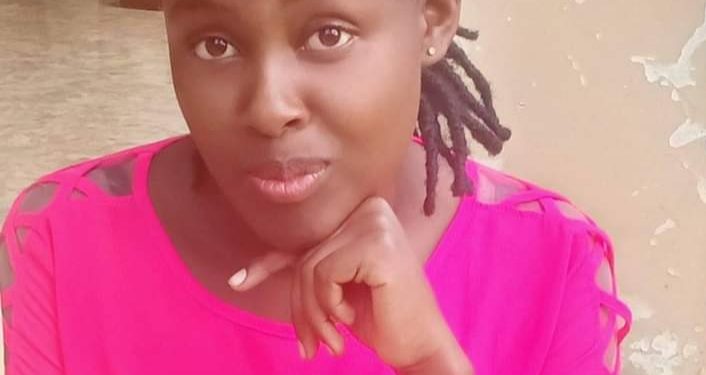 Police in Kabale has registered a death by drowning incident of an 18 years old female,who was a student at Bishop Barham College in the district.

The victim, Elizabeth Twebaze has been a resident of Kabale town but had visited her maternal grandmother at Kagasha village Kitoma parish Rubaya subcounty in Kabale district.

It’s alleged that on Wednesday afternoon, the victim plus three other sisters left their grandmother’s place to go and wash clothes at Lake Bunyonyi. After which, they decided to play by swimming in the water.

It’s further alleged that because she didn’t have knowledge about swimming, it resulted into her drowning.

Twebaze was immediately helped out by the sisters, but she was already dead.

“They informed others of the incident where the police marine was also notified and body was taken to grandmother’s home for burial.We still advise our people around the lakes that should always take water safety precautions very serious to avoid such incidents that claim lives of innocent citizens,”Maate said.

Lake Bunyonyi is the second deepest lake in Africa after lake Tanganyika in Tanzania.

Lumbuye is still in Turkey, Minister Oryem doesn’t know what he is talking about, NUP lawyer claims

Deputy Speaker Among adjourns plenary sitting over absence of ministers

Deputy Speaker Among adjourns plenary sitting over absence of ministers