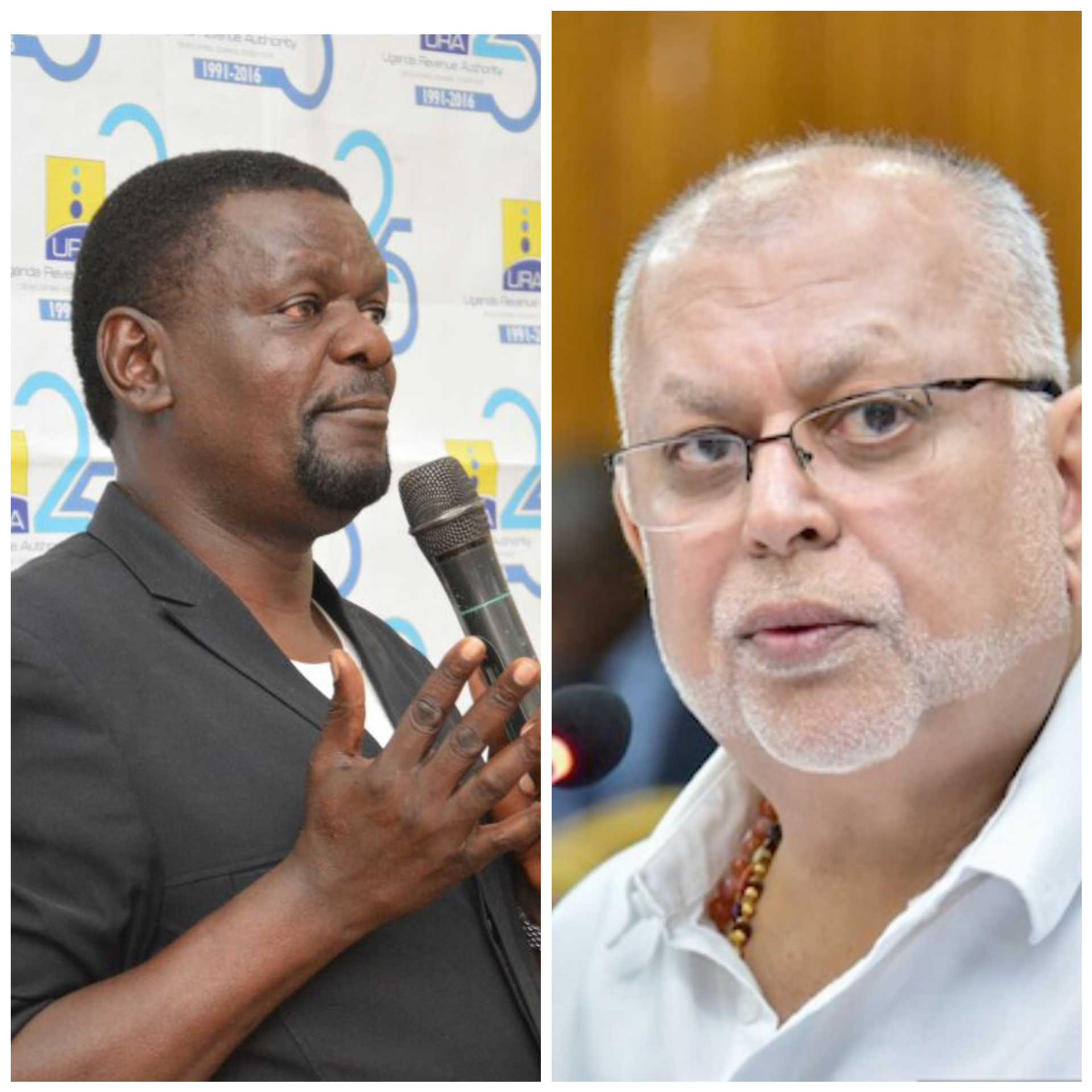 Crane Management Services (CMS) Ltd has filed a bill of more than Shs215 million as compensation for legal costs incurred during the defence of the case against Kampala City Traders Association (Kacita) Uganda Ltd.

This follows the dismissal of a Court case in which Kacita was seeking for orders to stop Crane Management Services Ltd and 16 other landlords from collecting three months’ rent arrears that accrued when arcades closed during the 2020 lockdown.

In April, the High Court dismissed the case citing failure of the traders’ association to prosecute their case.

The court then ordered Kacita to pay legal costs incurred by Crane Management Services and the other 16 accused parties.

Kacita, claiming to represent 38 of its members, had sued the seventeen landlords for orders to stop them from demanding rent arrears for three months of March, April and May of 2020 when the business community was under lockdown.

In May 7, 2020, the association also petitioned the national Covid-19 taskforce under the Office of the Prime Minister seeking for intervention to compel the landlords to waive the rent arrears since the traders did not work due to the lockdown.

They had asked the government to declare that the three months was a loss to the entire economy and therefore no rent obligation will be accrued to tenants for both commercial premises and rentable apartments or that when landlords file their annual returns for the year 2020/21, their rental income tax obligations should be waived against the three which they never earned.

The company argued that Kacita had brought the case in bad faith on behalf of an alleged group of purported tenants who comprise less than 1 percent of all the tenants they collectively have as downtown landlords without the express authority of the vast majority of genuine tenants that enjoy cordial relationships with their landlords.

Crane Management Services Limited under the proprietorship of Dr Sudhir Ruparelia is a member of Kacita but it did not authorise, consent to and or approved the institution of the case (against landlords) and that the relationship between it and the tenants is governed by tenancy agreements which clearly define the obligations of the parties therein.

Court documents show that notwithstanding the closure of shops and prohibition against the sale of non-food items by the government, it continued to pay its taxes and or bills such as water, electricity, bank loan facilities and security for the malls and arcades.