by Mubiru Ivan
in News, Politics
45 0 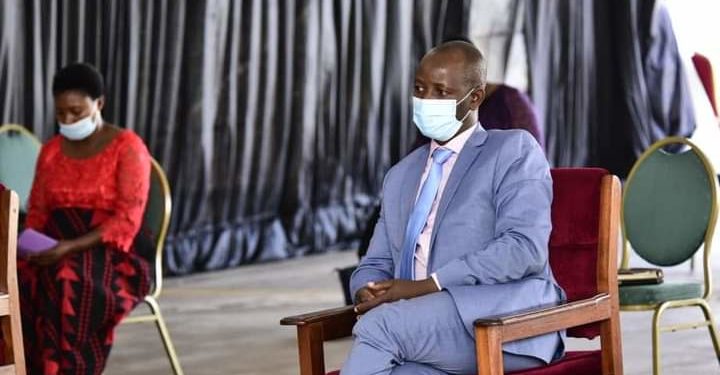 During a plenary sitting on Thursday, Semujju said Muyingo was a Personal Assistant to the Mrs Museveni because he always represents her in Parliament.

“I apologise to the Minsiter Muyingo to the extent I offended him,” Semujju said.

To say this, the Forum for Democratic Change(FDC) Spokesperson first raised a procedural matter over the continued absence of Mrs Museveni in plenary sittings.

Semujju had demanded for an explanation on the same and to know whether there are super Ministers who cannot attend the sittings.

THOMAS KAYANJA: There is every reason to celebrate the Kabaziguruka case but the most powerful legal missiles should be directed towards section 119 of the UPDF Act