by Mubiru Ivan
in National, News
16 0 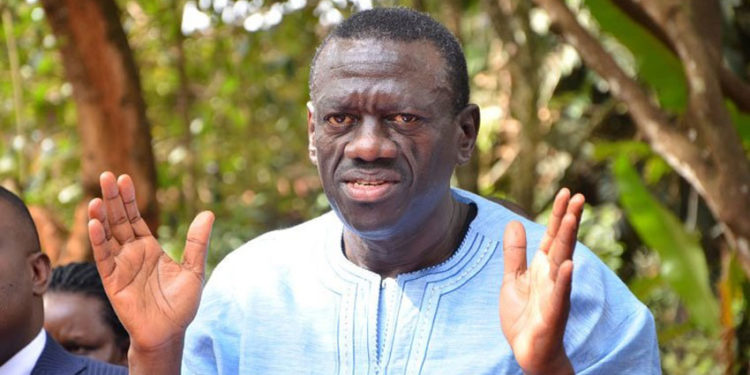 Besigye whose interview aired on UBC on Friday said he was very much disappointed with the national broadcaster for tampering with his responses even when they had promised him otherwise.

“I appreciate the great risk taken by UBC in getting & airing an interview with me. The last one, which was with (now) Cnsl Gawaya Tegule about 20 yrs ago ended his job!” Besigye posted on social media.

“UBC promised not to edit my responses. I asked them not to air the program at all if they felt unable to air some of its parts- I would understand.I am disappointed by what has been aired,” he added.

However, the former presidential candidate clarified that he had no problems with the portions that were aired but he was disappointed about the content that was edited out.

“I have no problems with the portions that have been aired. I am disappointed about what was edited out.”