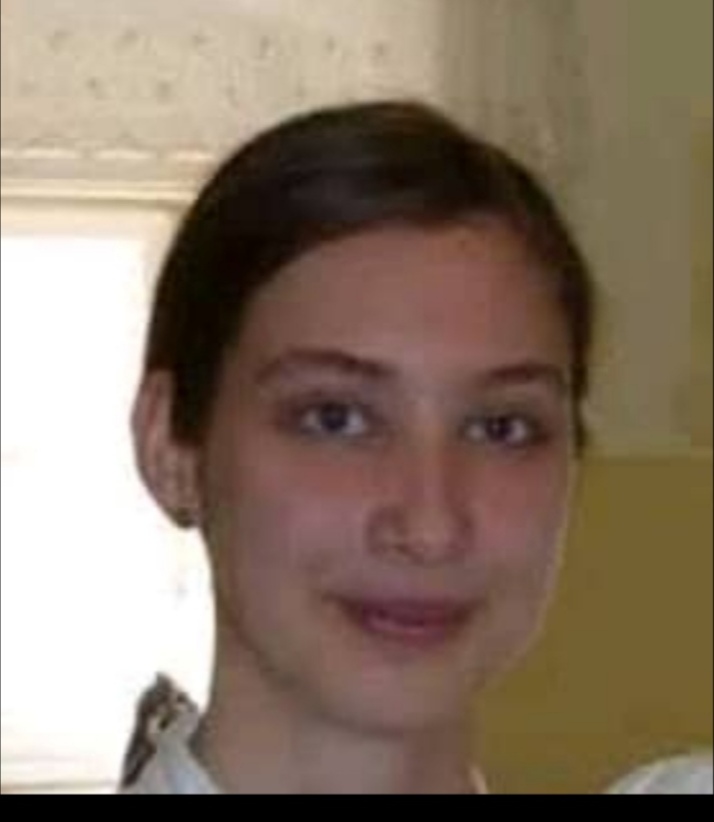 In what could be described as the deadliest lovemaking marathon of the year, a Hungarian national has been found dead in a lodge after rounds of intercourse with lover.

Kovacs is reported to have died in a lodge at Nakakonge village, Nazigo Sub County, in Kayunga District after an alleged overdose of sex and drugs.

The teenage foreigner’s body has since been transferred to Mulago National Referral Hospital for a postmortem.

According to Swift News Agency, the Hungarian had by the time of her death spent the night with Birinye. Her body was discovered at 5:00am on Sunday.

According to Central West Buganda Police spokesperson, Lameck Kigozi, the deceased had been invited to the country by lover – Birinye.

The couple was scheduled to wed later this year.

Upon conducting a search in the deceased’s belongings, it has been discovered that she had drugs in her possession.

“We are not sure whether she died because of the sex or drugs. We have to investigate and find out,” Kigozi said.

In his account, Birinye told police that he was prompted to break into the hotel room after his calls to Kovacs went unanswered for days. Neighbours had informed him that three days before Sunday was the last time they had seen the Muzungu.

Upon breaking inside, her lifeless body was lying on the ground with blood oozing out of the mouth. They called Kayunga police who picked the body and took it to Kayunga Hospital Mortuary before transferring it to Mulago.

“I was shocked to find my fiancé dead in this time when we were finalizing our marriage preparations,” Birinye said.