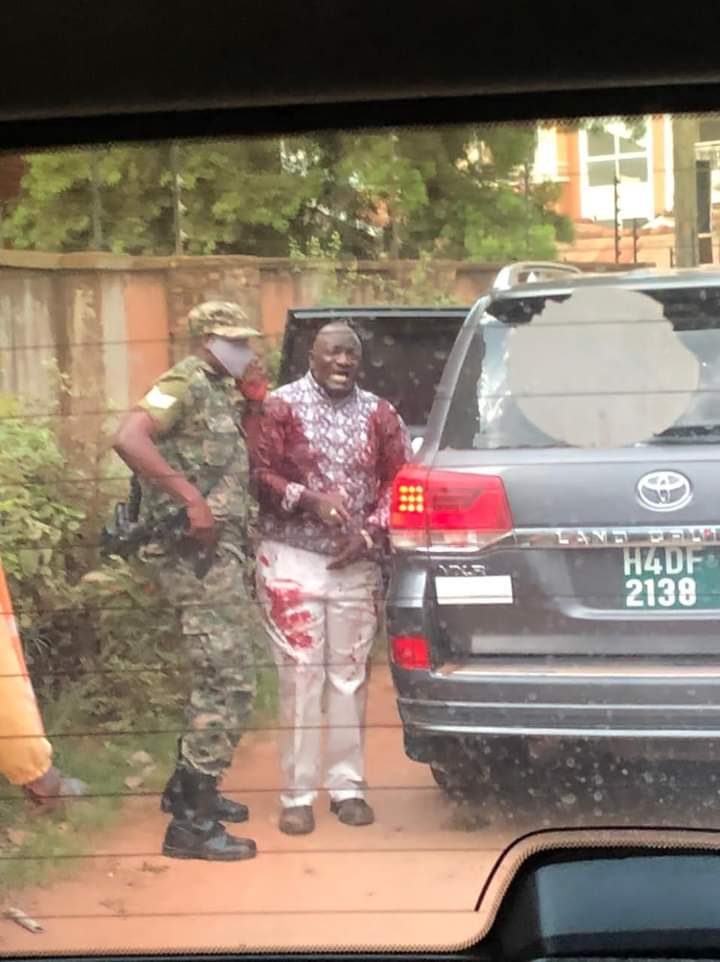 Outgoing Works and Transport Minister, Gen. Edward Katumba Wamala, his daughter Brenda and driver have been shot in Kisota, along Kisaasi Road.

According to eyewitnesses, the incident took place on Tuesday morning a few minutes to 9am.

The assailants, four in number were riding on two motorcycles.

The daughter and the driver have been confirmed dead whereas Gen. Katumba has been rushed to Medipal International hospital in Kampala for treatment.