The facility has taken about three years to complete and has cost the investors more than USD15 million and it has redundancy for key functions including the cooling system, internet connectivity, uninterrupted 24-hour power service, and enough space to accommodate any necessary equipment. 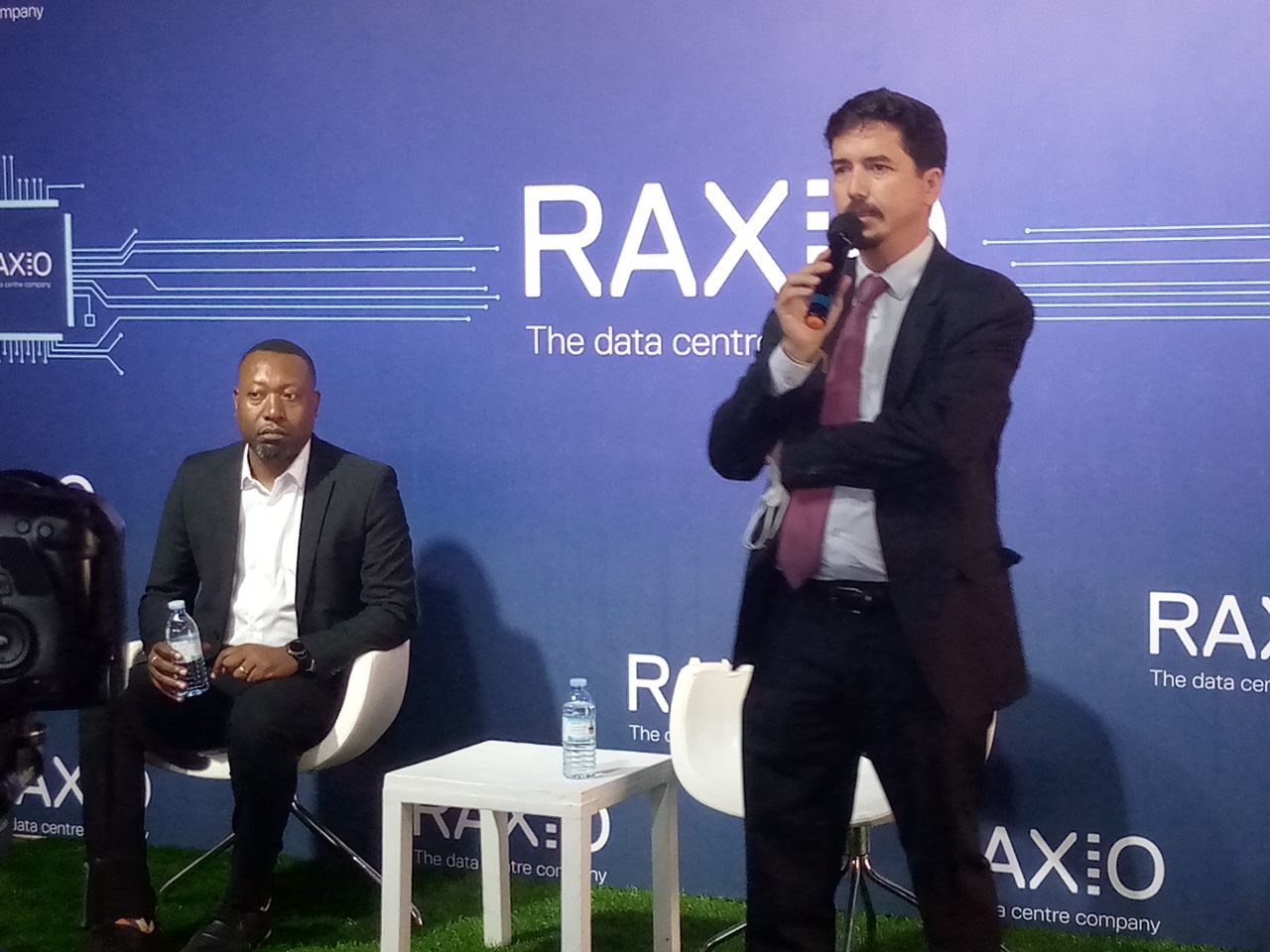 A new data centre, a first of its kind in Uganda, has opened it door in Namanve Industrial park in Mukono Municipality.

Raxio Data Centre was launched on May 25 with an occupancy rate of 70% indicating the high demand for the center’s services.

The USD15 million the facility is expected to be a disaster recovery center, internet and cloud location that will enable multiple internet services that would enable and catalyze doing business in Uganda.

In the morning, a media tour was organized and followed by a press conference addressed by the company’s chief executive officer Mr Robert Mullins and country general manager, Mr James Byaruhanga. The duo spoke about the effects of Covid19 on their operations and lessons learned in the process.

“We suffered delays because we had specialized equipment as well as teams from abroad. However Covid19 has accelerated remote collaborations by a few years and the need for services such as Raxio data center,” said Mr Mullins. Mr Byaruhanga added that “Covid19 has helped make a point we were trying to make. Few people envisioned working from home, ehealth, online study or shopping before Covid19.”

This is the first data centre of Raxio Group’s planned 12 centers planned on the African continent.

The facility has taken about three years to complete and has cost the investors more than USD15 million and it has redundancy for key functions including the cooling system, internet connectivity, uninterrupted 24-hour power service, and enough space to accommodate any necessary equipment.

The data center is planned to host a number of local businesses including telecoms, betting companies, educational institutions among others who are interested in improving internet speeds of accessing their data as well as safety.

The facility was constructed by Roko Construction Limited.

Raxio Group plans to build a second data centre preferably in Entebbe before setting up another in Ethiopia and the Democratic Republic of Congo.

Byaruhanga said Raxio Data Center so far has 70% occupancy and the demand is increasing.

The data center of Tier III certification is expected to deliver Colocation Data Centre Services for Disaster Recovery and Cross Connect in the fast-growing ICT sector.

INTERVIEW: TikToker Kingfar shares how the social media app has changed his life