by Mubiru Ivan
in National, News
37 0 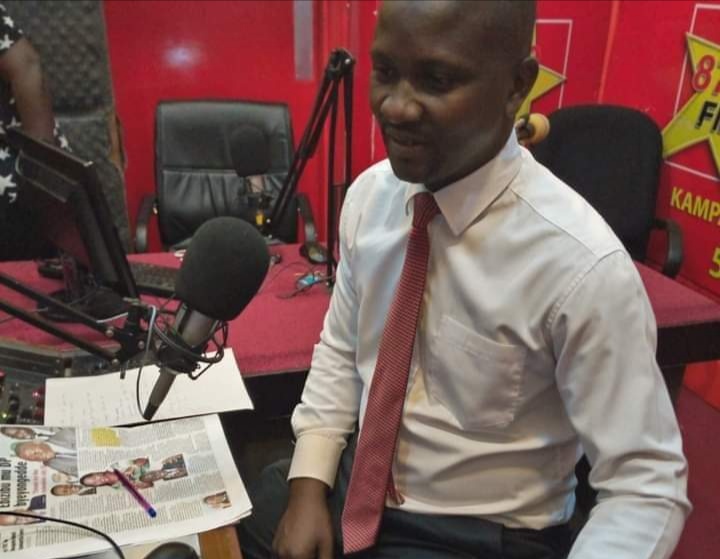 Kagolo who has been working under the national broadcaster’s Star FM radio was gunned down on Thursday evening by yet to be identified gunmen in Wakiso.

Kagolo is a former president of Uganda Journalists Association (UJA).

According to ChimpReports news website, the Kampala Metropolitan Police Deputy Spokesperson Luke Owoyesigire said detectives were rushing to the crime scene where the shooting happened.