Sudhir took the AstraZeneca jab at UMC Victoria Hospital in Bukoto, one of the points gazetted to handle Covid-19 vaccinations. 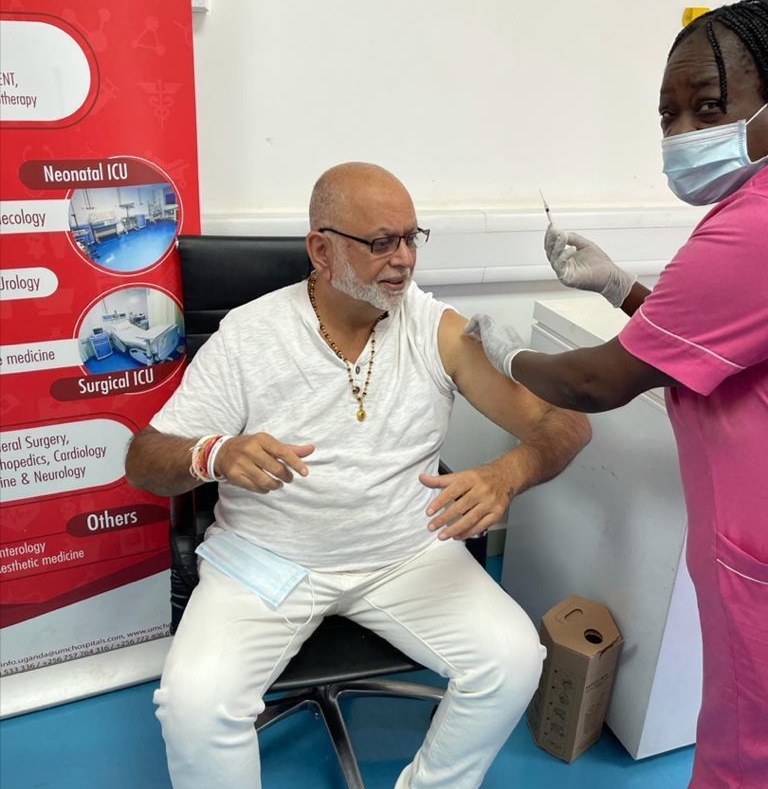 Ugandan billionaire Sudhir Ruparelia is among the first prominent Ugandans to take the Covid-19 vaccination jab.

Sudhir, the Nepal Consul to Uganda took the AstraZeneca jab at UMC Victoria Hospital in Bukoto, one of the points gazetted to handle Covid-19 vaccinations. 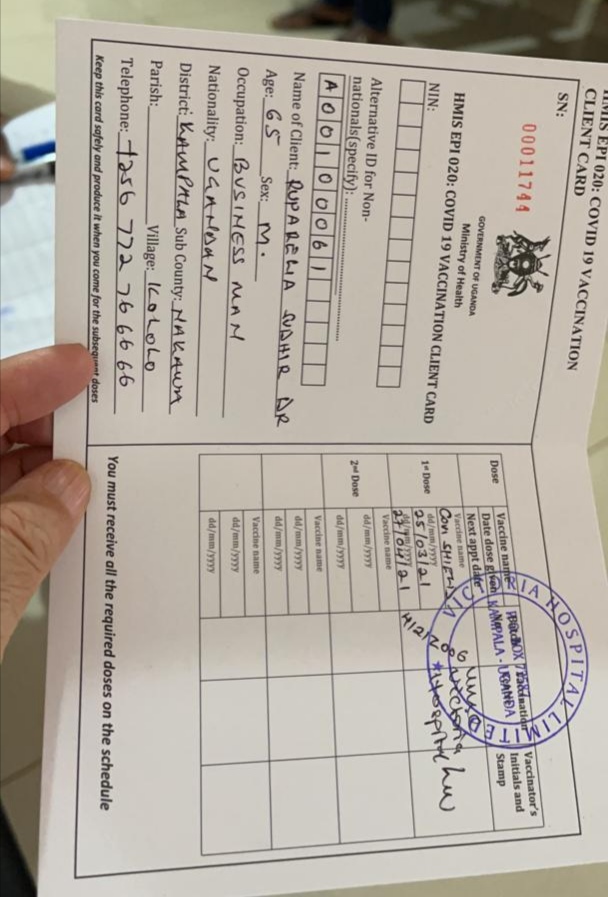 The Thursday morning gesture by Sudhir, Uganda’s most prominent businessman to take the jab in public, boosts the efforts of the Ministry of Health to build confidence in the vaccine, which many people across the world have reservations about.

The Minister of Health Jane Ruth Aceng, Permanent secretary Diana Atwine, First Son and Commander of Special forces Gen Muhoozi Kainerugaba are among prominent Ugandans who have accepted to be vaccinated in public. President Museveni in his last address, however, said his doctors have not yet cleared him to take the vaccine. He said he was still looking at other options. 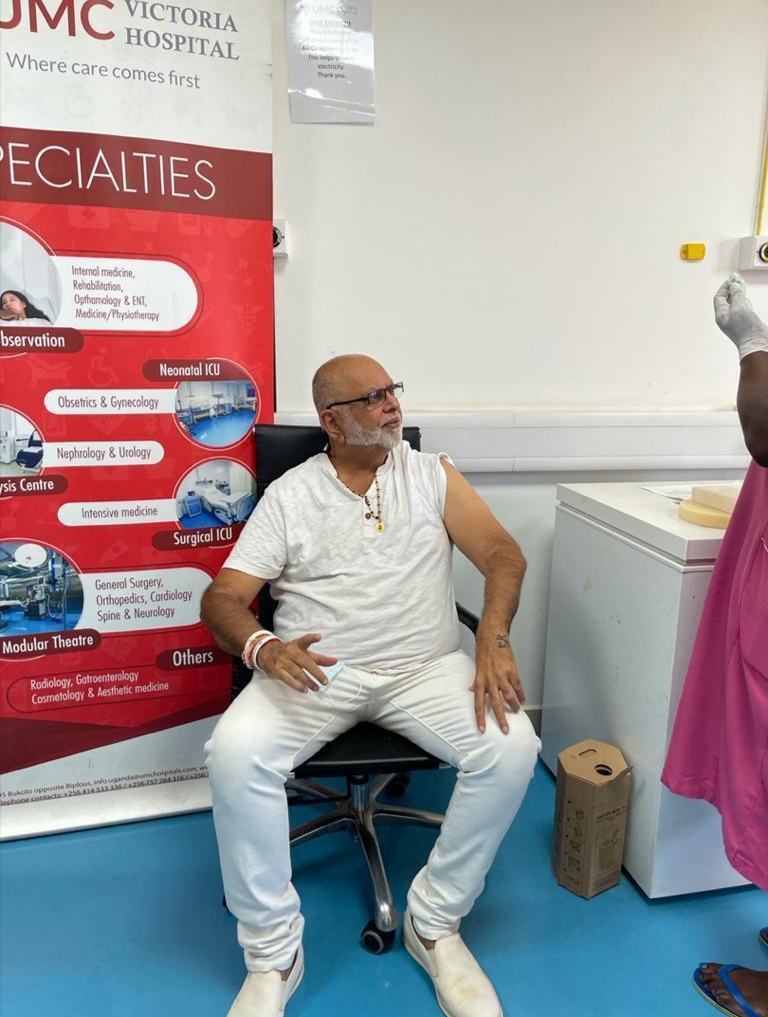 Sudhir is one of the most connected individuals in the country, with global connections, and his taking the jab is a sign of confidence he has in the vaccination, having made enough consultations with his wide network as well as his personal doctors.

The Ministry of Health data shows that over 32,000 people have taken the first round of vaccination against COVID-19.

Uganda is carrying out vaccinations starting with groups of people who are prone to the disease which has killed thousands.

Among people who took the first jab, were medical workers, security officers, journalists, teachers, citizens above 60, and those under but with underlying conditions such as heart, kidney, liver, among others

They are health workers, teachers, security personnel, people aged over 50, people aged 18-50 with underlying conditions such as diabetes, hypertension, and heart, kidney, or liver disease.

The Ministry of Health says the vaccine is ‘safe and effective’ and urges people to embrace the drive.

The ministry says COVID-19 vaccination has been rolled out at health centre IIIs, IVs, general hospitals, and regional referral hospitals.

There are about 40,734 people who have tested positive for Covid-19 in Uganda. About 334 people have died.

MTN to Support Tony Ayebare’s Online Butchery, a first of its kind in Uganda