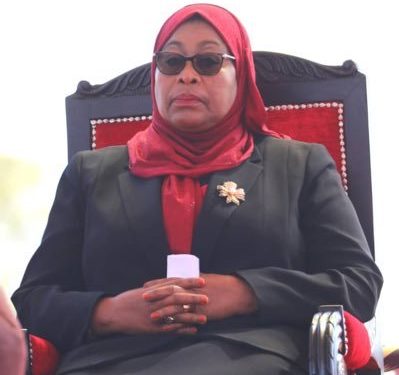 Suluhu has replaced the late John Pombe Magufuli who was declared dead this week.

“I, Samia Suluhu Hassan, promise to be honest and obey and protect the constitution of Tanzania,” said Suluhu Hassan.

The new president is 61-year-old.

President Magufuli is rumoured to have died from Covid-19 but Ms Hassan, said he died from a heart illness. He will be buried next week on Thursday.