It’s a coverup! Gen Tumwine reveals why government will never allow Bobi Wine, supporters to demonstrate peacefully as they wish

by Mubiru Ivan
in News, Politics
39 3 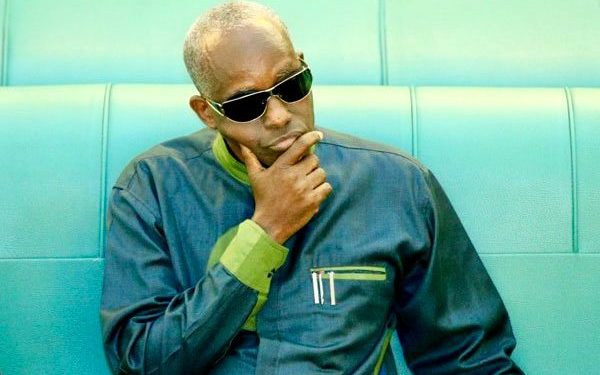 The Minister of Security Gen Elly Tumwine has said former presidential candidate Robert Kyagulanyi is calling on his supporters to demonstrate peacefully but in reality he wants violent protests to take place.

Addressing the media on Friday, Gen Tumwine said Kyagulanyi and colleagues are using the word peaceful as a coverup for violence.

“As much as these politicians are calling for peaceful demonstrations, their previous and current method of work really shows that they are using the word “peaceful” as a cover-up,” the Minister said.

“What has been seen is at reference with hate speech, lethal weapons such as machetes, knives that have been drawn from some of the protesters in the previous riots and those preparing to riot. Still people were trying to bring out tyres to be burnt on the roads,” he added.

On Tuesday, Kyagulanyi popularly known as Bobi Wine made a call to Ugandans to carry out peaceful demonstrations as a way of showing discontent in the January 14 presidential election outcomes.

In his statement, Bobi Wine said as National Unity Platform (NUP), they just want Ugandans of good will to demonstrate peacefully and unarmed, since it’s their right as guaranteed by Article 29 of the Constitution.

“As we promised when we withdrew the Election Petition from the Supreme Court, we are bringing this matter to the People of Uganda! As always, the regime is desperately trying to claim that we are planning violent protests. NO. We are calling upon all of you citizens of good will to demonstrate peacefully and unarmed, a right guaranteed by Article 29 of the Constitution,”Bobi Wine said.

He added that him and his supporters will demonstrate in demand for their stolen election victory, immediately stop abducting the people of Uganda, which they continue to do on a daily basis as well as Gen. Museveni immediately stops the trial of civilians in the General Court Martial and other military courts.

“We won the January 14th election. Our computation from the DR forms shows that we won with 54.19%, despite the massive ballot stuffing which Gen. Museveni engaged in. This morning we have given details of our election results, and thereafter we’ll release the DR forms on our website. We demand that Gen. Museveni returns the victory of the people of Uganda. If he claims, even remotely that he won this election, we demand that there is an INDEPENDENT AUDIT of the election. ”