by Stephen Kalema
in News
8 1 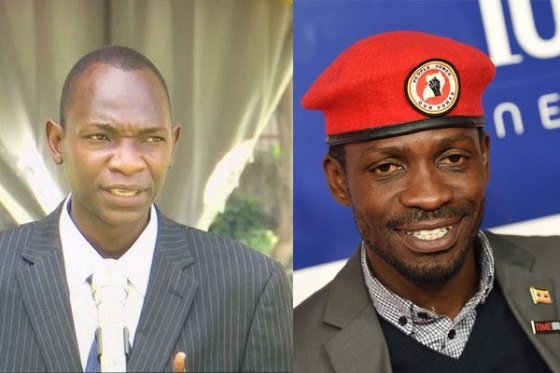 Mayambala added that he wishes to re-affirm that since he was also a presidential candidate, he had a great interest in the presidential petition going on.

Although the Supreme Court advised him to get the services of a lawyer to file an application seeking to inherit Bobi Wine’s presidential election , an expert says that time may not allow the court to substitute him in the petition.

In an interview on CBS FM on Saturday, Counsel Usamah Ssebuufu one of the members of President Museveni’s legal team said that the limited time given to the petitioner by the constitution does not favour Mayambala to inherit the petition.

“The law gives him the opportunity however, at this time, according to me it’s very hard for him to take over this petition because time has been spent as far as the time the court has to make the ruling is concerned. This idea would have been significant if Mayambala came earlier,” he said.

Counsel Ssebuufu explained that if Bobi Wine had withdrawn his petition following the mutual understanding between him and president Museveni, Mayambala’s argument would have worked perfectly but Bobi Wine tends to withdraw his petition with different issues.