The plane crash happened on Thursday afternoon near Lido Beach. The helicopter had two occupants who were evacuated by an ambulance to Kisubi Hospital.

by Mubiru Ivan
in National, News
19 1 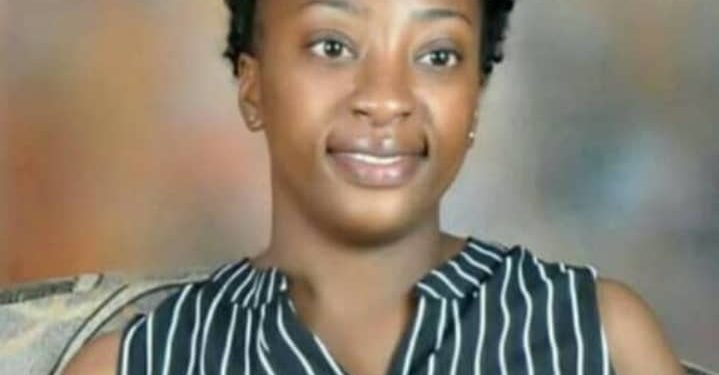 The plane crash happened on Thursday afternoon near Lido Beach. The helicopter had two occupants who were evacuated by an ambulance to Kisubi Hospital.

“Today afternoon at about 2:15pm a jet ranger piloted by two cadet trainees on a mutual training flight came down immediately after take off near Lido beach. The two were rushed to hospital to ascertain their health. Our aviation team is on ground to investigate the mishap,” Brig Gen Flavia Byekwaso said in a tweet.

Hours later, the army mouthpiece announced that the crash claimed the life of Capt Caroline Busingye who was among the occupants.

” It is with sadness that we announce the passing on of Capt Caroline Busingye after she was involved in a plane crash today Afternoon in Entebbe. We Commiserate with the family of the late and the UPDF Airforce fraternity during this very difficult moment. MAGRIP,”Brig Byekwaso said.