Your people were going to steal the money! Kasibante tells Museveni why Parliament refused to approve radio funds

by Stephen Kalema
in National, News
23 1 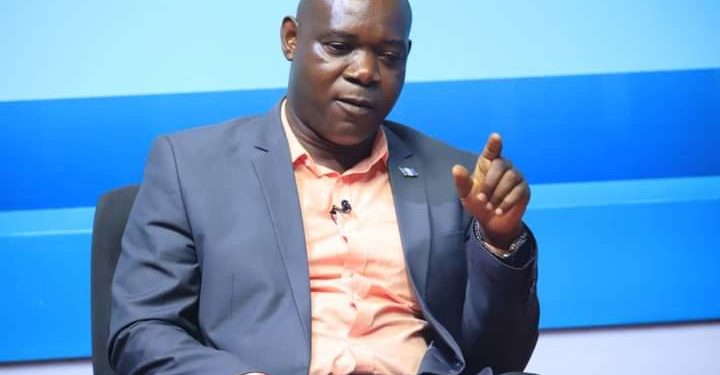 The outgoing Rubaga North Member of Parliament, Moses Kasibante revealed why the Parliamentary committee on Education and Sports declined to approve funds for radios which would be used by pupils and students to learn as schools remain closed over Covid-19.

Kasibante said on  Friday that the fund for the radios was a planned scum, where officials from the Ministry of Education and Sports wanted to use it as leverage to siphon that money into their businesses.

Last year after three months of intense lockdown, President Yoweri Museveni came up with the idea of buying radios to facilitate distance learning and for effective health mobilization during the COVID-19 pandemic. He also promised to supply television sets in every village in Uganda so that learners could study as Covid-19 pressure cools.

In June Cabinet approved the procurement of nine million radios for all homesteads in the country and this was to cost Shs336.8bn.

However, MPs hesitated to approve the request by the Ministry of Education saying that there were a lot of indicators that the alleged money was going to be swindled.

One of the reasons that made MPs hesitant is when they visited one of the companies that officials from the Ministry of Education frontlined as their supplier and found out that the company had only one radio which it had purchase from China.

However, while giving his address on Thursday night President Museveni blamed the MPs for not approving the money.

“It was a pity that some people interfered with the radios and I was busy campaigning I didn’t get time because it would have caused some little war but God is there, otherwise my idea was to have radios for the learners.”

In response, Kasibante told President Museveni that his government must know the right ways to use while improving Uganda’s educations system. He said that they don’t even regret refusing to approve the radio money because it was going to be a wastage of taxpayers money.

“Some people were just dealers who had planned to use covid-19 to steal the country’s money. We sensed that some people were going to purchase radios outside Uganda and then sell them to the government at a costly price,” he said.

Kasibanteadded that covid-19 is a disease that is going to stay so replacing a class and a teacher with radio was a poor approach by the government.

“Radio is a teaching aid; a teacher uses it in the class then how do you turn it into a class. Government to use such money to procure radios for teaching was not practical. Can he give us any country that has a radio approach? You can never substitute a teaching aid with a teacher that is where we based that teaching aid ‘radio’ can never be teachers,” he said.