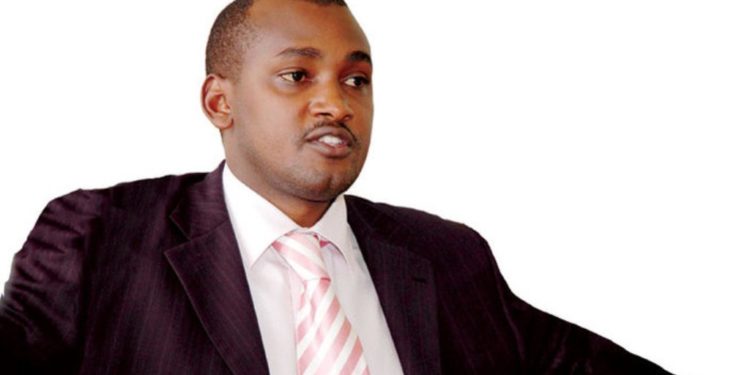 One of the targeted ministers is the active and eloquent Frank Tumwebaze, who is the Cabinet Minister for Gender, Labour and Social Development.

He is the only minister who is bold and can speak convicingly and eloquently about NRM and Museveni achievements.

Tumwebaze is also very popular in his Kibale East constituency after having sailed through unopposed in the 2021 general elections. He has never scored below 82% in his constituency in all the last consecutive elections he has taken part.

The minister is always a target of both opposition activists who see him as a Museveni dismantling gun and also targeted by internal intrigue of his fellow colleagues in government for outshinning them.

Last year, the Internal Security Organization (ISO) targeted him and wrote fake dossiers to Museveni about him. They were linking him to Rwanda but finally the President discovered that the dossiers were fake and were only driven by intrigue.

Whenever a reshuffle is anticipated,Tumwebaze is always suspected of getting promoted or getting reshuffled to a big and busier ministry because of his ability to make decisions.

Even when he left the ministry of ICT, the president still gave him ICT related tasks . For example last year in December, the president tasked him to represent him at a virtual meeting of SMART Africa hosted online by Rwanda President Paul Kagame. The meeting was hosted by heads of governments and Prime ministers. Tumwebaze performed excellently well.

This definitely wasn’t good news to Tumwebaze’s envious haters. It either signalled him returning to the powerful ministry of ICT or being elevated to PM. There has also been talk that he may be the next foreign affairs minister.

Meanwhile, the fact is: Tumwebaze kids haven’t asked for any visa from US Embassy as is being vended by trolls online. His kids studied and some still study at kampala Parents School and other Uganda schools.

Besigye: This Thursday’s election is a military operation aimed at keeping Museveni in power at all costs