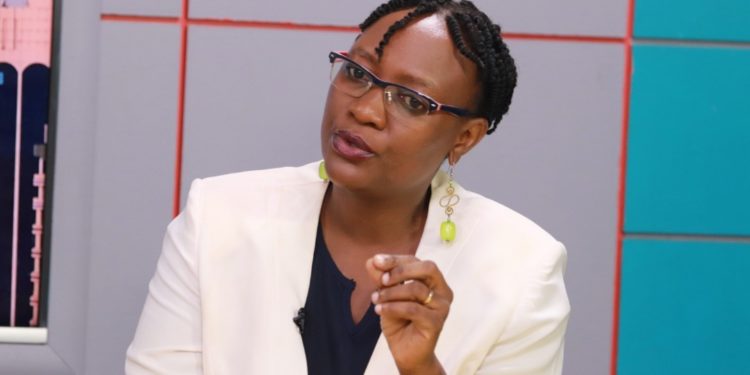 Nine days, to the Election, CCEDU with support from UN Women has mobilized the over 40 Youths from Uganda Christian University Mukono via zoom and 45 youth offline to engage them on the Election day procedures. CCEDU developed a voter mobilization campaign dubbed Mulembe Gwa Digital, Beera Mu Class to engage the youth through ways that appeal to them.

The campaign is largely through technology, language and images (visual/audio). The campaign utilizes peer-to-peer communication across multi–media platforms to speak emotively and influence young people to positively to appreciate, participate and engage in the 2021 elections. Some of these peers are Josephine Karungi and Samson Kasumba.

CCEDU is also utilizing popular characters on the entertainment scene and social circuit plus online influencers and trendsetters to speak to the youth about their right to vote. The campaign is meant to hook the youth and women to the elections and encourage them to turn up to vote in big numbers on January 14, 2020.

Youth and Women in Uganda have been marginalized, stereotyped and relegated to spectator positions in political activities. They have been stigmatized as ‘bandits and wrong doers’ during elections and political peak seasons and while this applies to male youth, the female youth have not been spared by sexist tendencies and being ‘closed out’ from key spaces for participation through fear, monetization and demobilization based on some gender dimensions like ones marital status among others. The 2021 Electoral processes have seriously undermined the participation of young people who have largely been labeled as destructive.

CCEDU views the youths as very impressionable, especially the category between 18 – 24 years. The 30% resides in urban areas (cities, municipalities, towns, trading centers) they are trendy, information driven and are also viewed as influencers by their peers in the semi-urban and rural areas and this is the reason the campaign is reaching them specifically.