NRM is planning to bring back 1.5 million Ugandans living in Juba

Amb Walusimbi met Dr. James Wani Iga, the 2nd Vice President of the Republic of South Sudan who is also the Deputy Chairman of the Sudan People’s Liberation Movement (SPLM) party at State House in Juba. 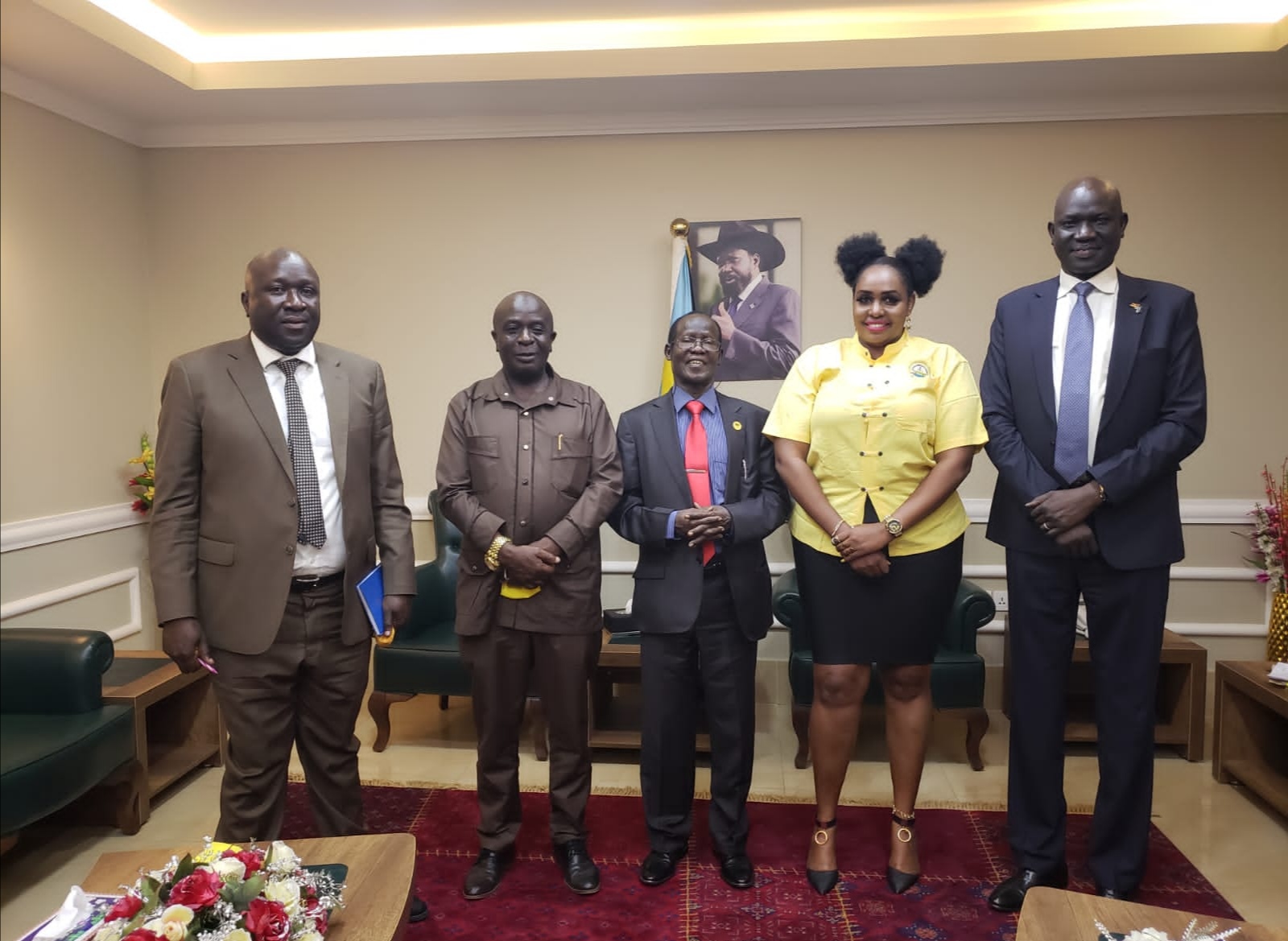 The meeting followed the launch of the NRM South Sudan Chapter and was aimed at cementing a clear and formal working relationship between the two ruling parties of the NRM and SPLM.

The meeting was to foster an official working relationship between the NRM South Sudan chapter and SPLM structure so as to facilitate the chapter handle its mobilisation for close to 1.5 million Ugandans living and working in South Sudan to travel back and vote for President Museveni come January 14th, 2021.

The ambassador used the meeting to extend Greetings from the NRM Secretariat and praised the SPLM for the good reception they offered him.

He went ahead and praised the vast population of Ugandans in South Sudan and the South Sudanese in Uganda ranging from business men, Students, cooperates and many others. 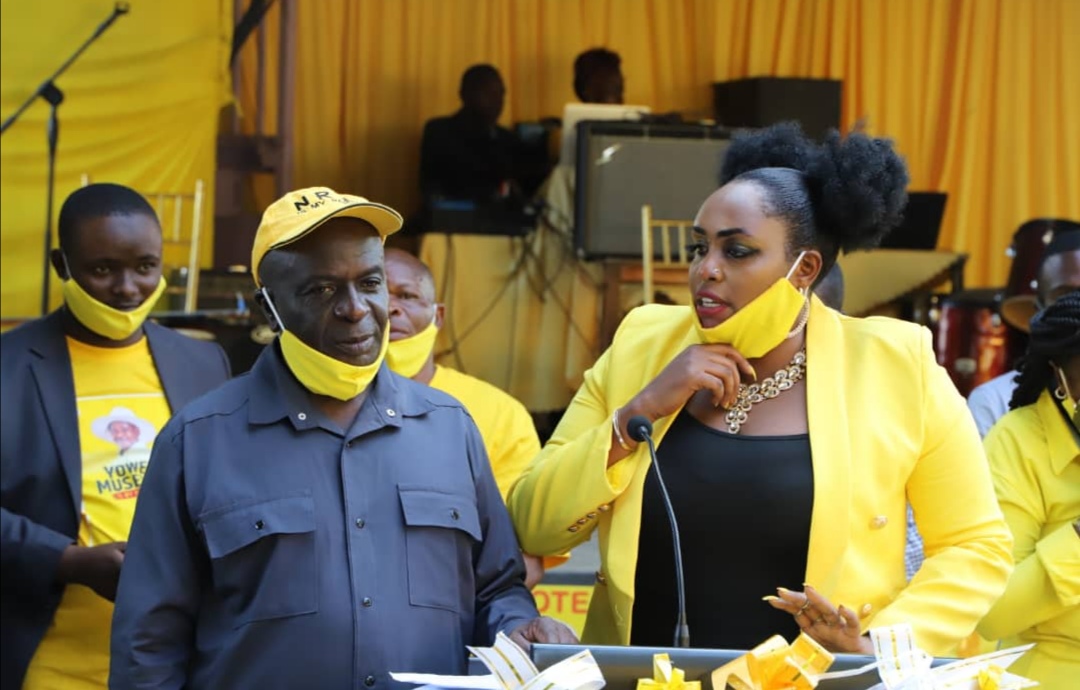 The meeting was also used to address a number of problems that had earlier been pointed out by Ugandan professionals and Business men working in South Sudan.

Some of the issues raised by the Ambassador included the difficulty by Ugandans in acquiring some documents like work permits and visas which are somehow costly for some parts of the population.

In his address, Dr. James Wani praised the long relationship the SPLM has had with NRM citing a point in time when he was delegated to Kampala to do various assignments including formulating the SPLM first constitution back in 1989.

“I appreciate the NRM’s involvement in the liberation of South Sudan and the political support rendered by the party to the SPLM starting with offering leadership trainings to our leaders at the Political school in Kyankwanzi,” Dr. Wani said.

The Vice Chairperson requested the NRM to step up the solidarity with the SPLM through more joint programs with the two secretariats.

He called for more political orientation in Kyankwanzi to strengthen the political strategy of the SPLM and also carry out conferences and have representation from the NRM and the SPLM.

On the issues raised by the businessmen, the Dr. Wani advised that this should be handled  the Ministries of Foreign Affairs in both countries and may involve the Heads of States if need be.

In Juba, Amb. Walusimbi also presided over the launch of NRM South Sudan Chapter and campaign mobilisation for President Museveni.

Walusimbi reminded the chapter leaders that the leadership role they have been given is an opportunity to implement NRM Vision and Values in the region.

“I want to remind you that, the NRM party continues to enjoy massive support and endorsement from every part of Uganda and around the world.  This is because it is a true pro-people party with a clear and principled agenda of ensuring the safety and prosperity of all Africans,” Walusimbi noted.

On his part, Amb. Ronnie Balya commended and appreciated the excellent voluntary efforts of the leaders and all members of the NRM South Sudan Chapter for the wonderful political mobilization they have conducted.