by Lawrence Kazooba
in National, News
82 0 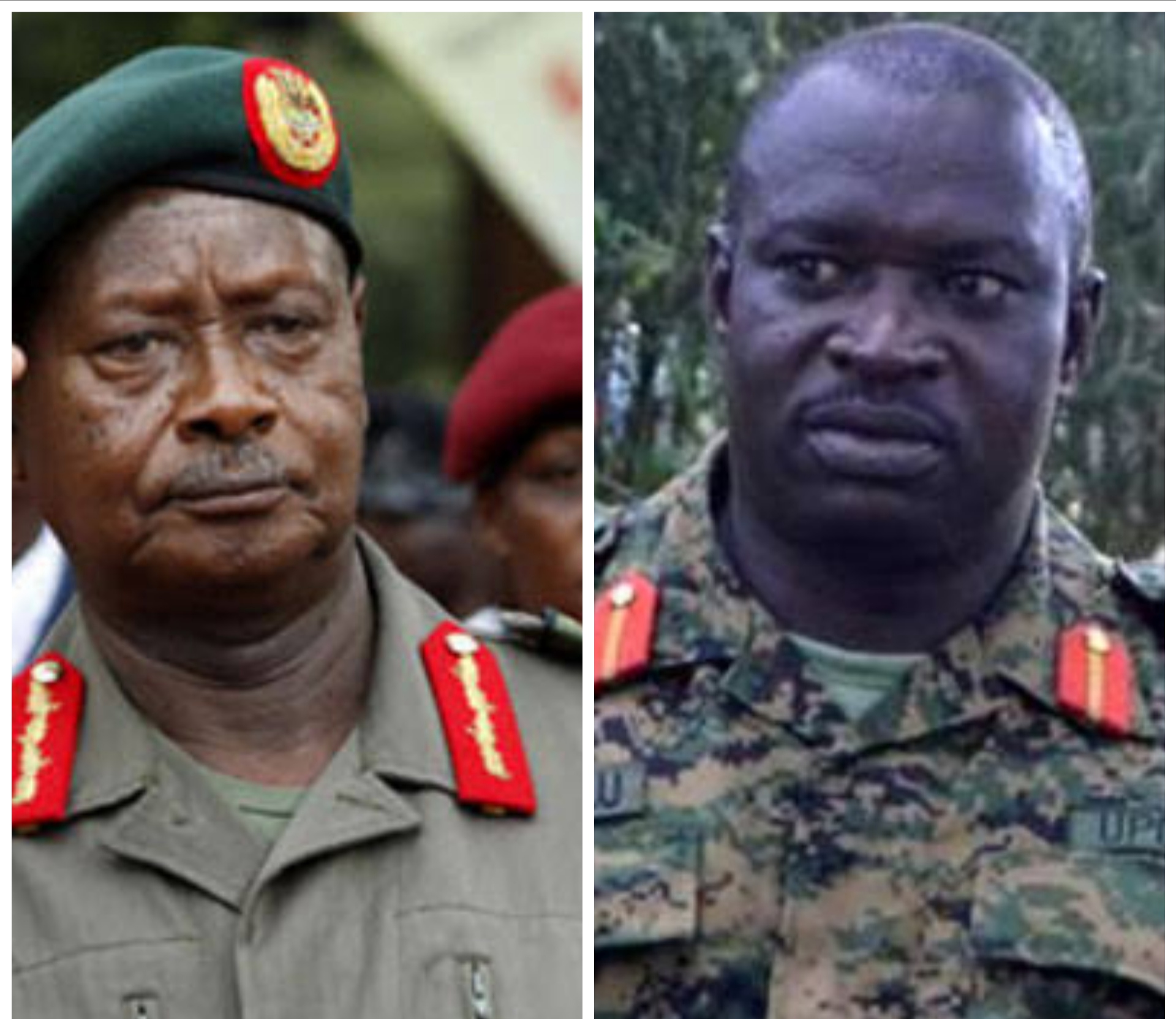 The killings that saw over 100 people dead when Uganda military raided the palace of the king of the Rwenzururu, Charles Mumbere, were not crimes against humanity, says The International Criminal Court.

The news leaves the commandant of the operation Lt Gen Peter Elwelu relieved, and a major heart break for people of Kasese who expected some sort of redress, as well as human rights groups who were fighting for this cause.

News website Nile Post on Wednesday reported that they had seen a draft report from the office of the ICC prosecutor. The report says the ICC had received a number of complaints and requests to investigate the November 2016 killings with the possibility of charging the perpetrators for crimes against humanity, war crimes and genocide. However, the ICC has after investigations ruled out pressing on with the charges, saying the armed royal guards invited upon themselves the deaths.

The Omusinga of Rwenzururu, Charles Mumbere, was also arrested and charged with murder. He remains under house arrest till this day.

Among people human rights groups wanted charged were President Museveni and Lt Gen Peter Elwelu, who was the commander of the operation.

“The office notes that there were incidents of violence, including violent clashes between the Uganda security forces and militants groups…in the absence of the required intensity and organisation the office has noted that the alleged acts could not be appropriately considered within the framework of article 8 of the statute…the alleged conduct also did not satisfy the contextual elements of the crime of genocide under article 6 of the statute,” the report notes in part.

The report faults royal guards for being armed, and said security forces were duty bound to use maximum force.

ICC noted at least 14 police constables who were killed after various police posts were attacked by the royal guards.

Nevertheless, the ICC agreed that the operation was carried out in an indiscriminate and disproportionate manner which led to the deaths of many innocent civilians.