by Stephen Kalema
in National, News
39 1 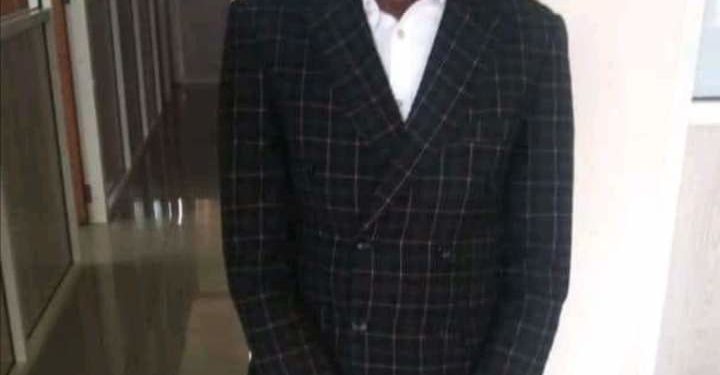 Siraje Ssemanda a lead pastor at Revival Ministries Church, Bombo has been arrested along the Mutukula boarder as he tried to escape to Tanzania for allegedly defrauding hundreds of pastors, 400 private school owners and thousands of parents of vulnerable children.

The suspect has been arrested on Sunday evening by the State House Anti Corruption Unit.

Pastor Ssemanda allegedly connived with Pastor Franklin Mugisha Mondo and Presidential Advisor on Kampala Affairs Catherine Kusasira to swindle over 4 billion from the victims by promising them trips abroad and connecting them to income generating schemes under Operation Wealth Creation. They also promised to take them to President Yoweri Museveni for a meeting.

On Saturday, a group of pastors under their umbrella body- Hands Across the World petitioned Lt Col Edith Nakalema, the State House Anti Corruption Unit Head accusing Kusasira, Mondo and Ssemanda of soliciting from them over Shs4 billion.

“They collected money from us promising to take us to Israel, pay school fees for our children as well as income-generating schemes under Operation Wealth Creation. Each one of us paid more than Shs100, 000 but since then we have never received anything, ” One of the pastors told Col Nakalema during a meeting.

However, responding to the allegations, Pastor Mondo said that he has never been a director of Hands Across the World organization and that he is just a victim of Pastor Ssemanda.

” Pastor,Silajje Invited me like many of his preaching guest he invited after I became a Victim..He has been inviting many high profile people to his church.I find it funny my name on Media…Tarnishing my name.I don’t work for Presidents office..I have never written to any body in the name of the president…it’s all blackmail.”