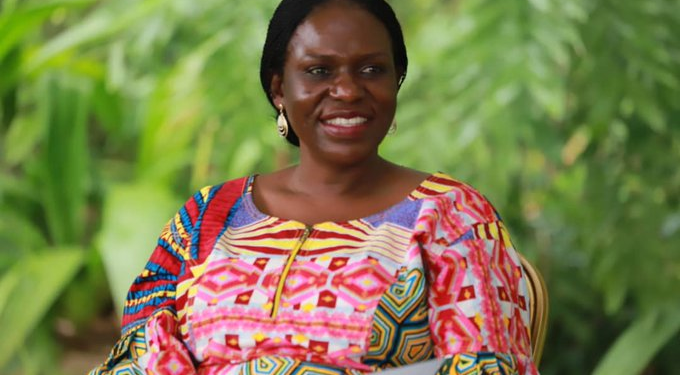 Ms Ntambi was expected to appear in Anti-Corruption Court today Wednesday 7 October 2020 at 9am to answer 25 charges of graft.

Through her lawyers Ms. Ntambi adduced medical forms indicating that she is sick and therefore she couldn’t attend Court proceedings. She further presented a letter from her doctor at Medik Hospital Kawempe confirming that she is suffering from hypertensive crisis.

She first refused to show up in Court last Wednesday when the Anti-Corruption Court chief magistrate, Pamela Lamunu Ocaya issued criminal summons against her to pronounce herself over several charges of causing financial loss, embezzlement, corruption, abuse of office and conspiracy to defraud.

A day before Ms Ntambi was at speaker Rebecca Kadaga’s office in person. She went to parliament to lobby for the Speaker’s protection from the looming prosecution.

Kadaga is a renowned defender for women, despite the fact that many have disappointed her by performing below par. Many women run to Kadaga when they face problems in their work citing witch hunt from their male colleagues.

However, Kadaga is not known for defending corruption. And it is unlikely she will this time round intervene to save Ms Ntambi from answering to charges levied against her.

She is the accused number 10 on the charge sheet. The 9 others appeared before the same court on 21st September to plead to the charges.

Others are Ms Sarah Nassanga, 43, an office attendant and Mr Nicholas Sunday Olwor, 51, an undersecretary. The chief government prosecutor said Ms Ntambi’s negligence led to gross mismanagement of the commission’s funds between July 2018 and April 2019.

Ms Ntambi, Ms Kamahoro and Mr Mpitsi between January 6, 2019 and April 30, 2019, allegedly conspired to defraud government of more than Shs9m. Under the charge of abuse of office, Mr Mugabe, Mr Mpitsi and Mr Kwihangana are accused of abusing their authority when they fraudulently processed, requisitioned and approved Shs29m in January last year purportedly for undertaking sensitisation programmes in Karamoja Sub-region whereas not.

In a separate count, Ms Kamahoro, Mr Mpitsi, and Mr Olwor in December 2018, allegedly processed, requisitioned and approved Shs19m purportedly for development of the first and second draft of Equal Opportunities Commission HIV/Aids workplace policy, knowing their acts would cause government a financial loss.

Schools reopening: Kabale teachers set to dodge classes over fear of being arrested due to loans