by Stephen Kalema
in News, Politics
8 0 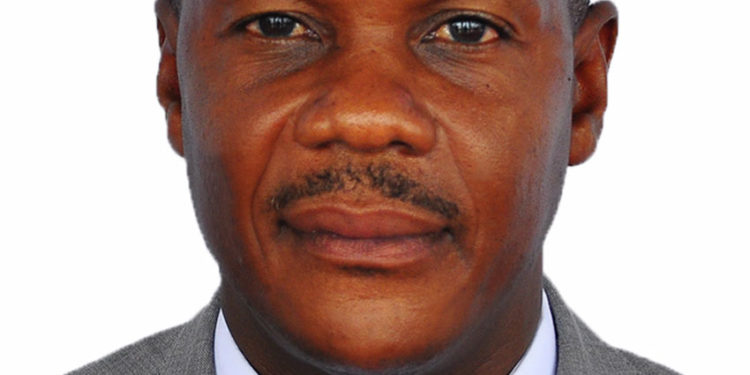 Mawogola West Member of Parliament Joseph Kitayimbwa Ssekabiito who lost to Anifa Kawooya in the just concluded NRM primaries has said that the ruling party is full of selfish people.

Speaking during an interview with a local media platform over the weekend, Ssekabiito said that by the time elections were going on some big figures in the party had already decided who must win by all means.

He added that no matter what happens to him, he going to run as an independent because their party elections were full of irregularities which the party Electoral Commission Chairperson Dr Tanga Odoi failed to address in fear of clashing with some big names in NRM.

“Me as a believer I have evidence that I won that election although they didn’t announce because the big wigs in the party have a list of names for those who must win and those who should lose. When we saw deployments of soldiers and Police officers, we thought they had come to maintain peace as the exercise goes on, but they had come to help in rigging instead,” he said.

Ssekabiito added that soldiers were escorting agents of his opponent (Anifa) with money to give to voters.

“We saw many people who were not supposed to participate in the elections doing so on Anifa’s side, children were in lines, soldiers changed clothes and also lined up. NRM has the highest level of segregations, some people use money and gun to threaten people for votes. I surely don’t know if President Museveni still cares for this party,” he said.

“I have worked for NRM but the way they are paying me and other people in my category is too miserable but we shall not give up until they kill us. At first in the last general elections still, the party was fighting me, and even this time. NRM is a group of selfish people but not a political party,” he said.

PHOTO: Here is Eddy Kenzo’s sister who has been missing for the last 20 years