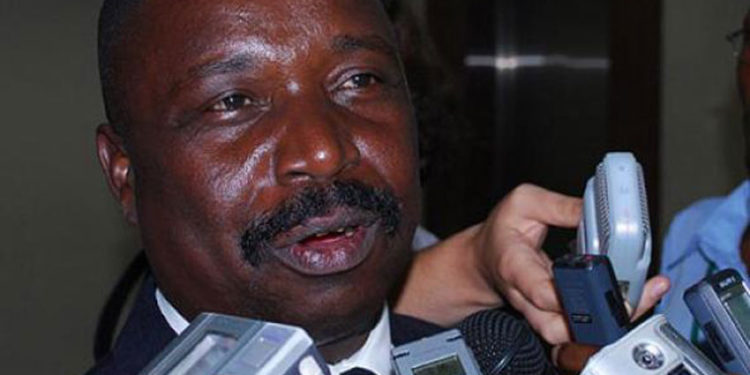 However, the decision of the NRM Tribunal chaired by Barata Enoch dismissed the petition saying the allegations are not substantiated and that they found out that the people of Nyakahita conducted voting.

The Tribunal ruled there is no credible evidence of ferrying voters between villages nor is there evidence of bribery.

Barata said that the Tribunal found out that the minister Rukutana was validly elected as NRM flag bearer for the position of Member of Parliament for Rushenyi County.

This came after a recount following a petition filed by Rukutana challenging the earlier outcome that had given victory to his political nemesis Kabasharira.

The NRM EC chairman Dr Tanga Odoi earlier said they went through the results village by village as the candidates confirmed that they are the right ones and after tallying, the tally gave Rukutana a slim 20 vote advantage, which was maintained to the end.

Minister Rukutana- who is the current area MP was recently released on bail by the Chief Magistrates’ court in Ntungamo. Rukutana is charged with seven counts related to attempted murder, assault and malicious damage to property and threatening violence.