by Stephen Kalema
in News, Politics
59 2 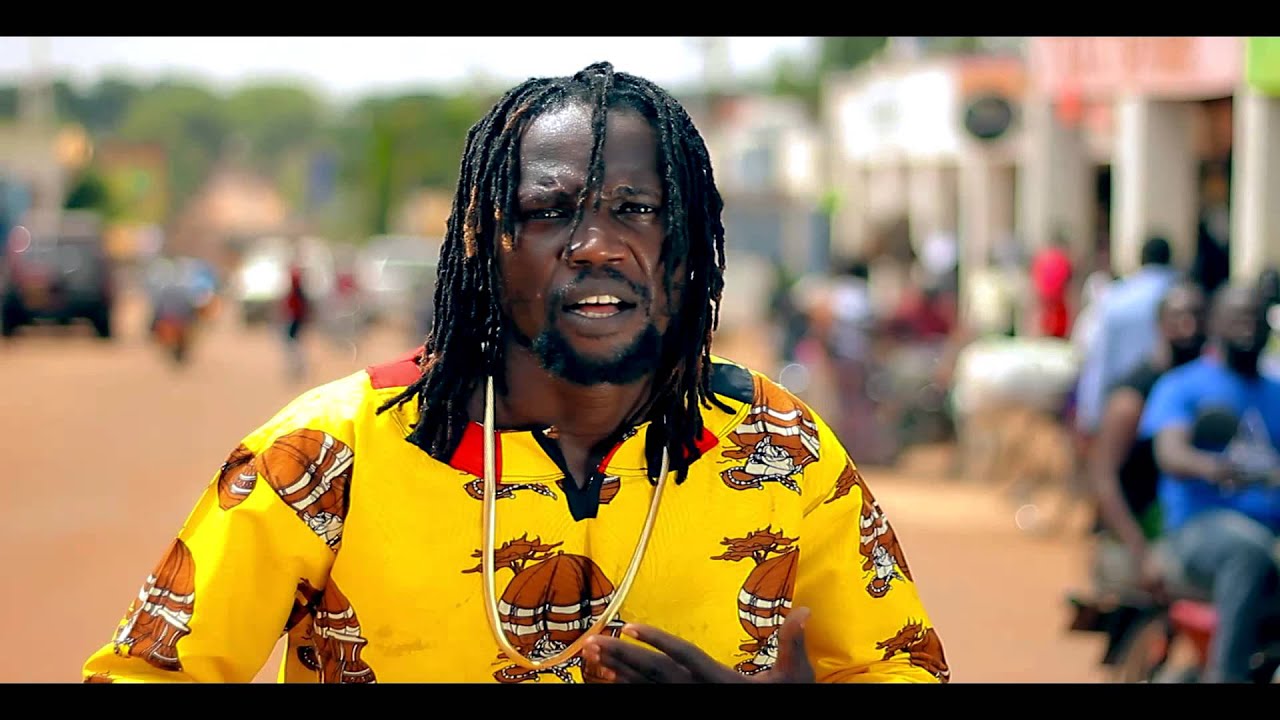 The National Unity Platform/People Power supporters have mocked singer Bosmic Otim after being summoned by High Court in Kampala over forged academic papers.

Last week, he contested in the party primaries for Chua West constituency in Kitgum district in which he emerged as a winner beating his opponent Ocaya Charles. However, Ocaya denounced Bosmic’s victory claiming that he didn’t have valid senior six academic documents yet they are the requirements for any Parliamentary seat.

Sources from the NRM headquarters told us that during the period of nominations, Ocaya petitioned the chairman of the party’s Electoral Commission (EC) Dr Tanga Odoi seeking to nullify Bosmic’s nomination on grounds that the singer he lacks an A-level certificate because he failed General Paper (GP), History and Christian Religious Education (CRE) and also missed an Economics exam which means he has no valid senior six certificate.

Ocaya also presented a confirmation letter from the Executive Secretary Uganda National Examinations Board (UNEB) Dan Odongo who said that the Acholi superstar singer missed some papers and is not supposed to be given the certificate of senior six.

Despite his efforts to pursue Dr Tanga to nullify Bosmic’s nomination, his evidence was not accepted and Bosmic was allowed to contest in the election which he won masterfully.

However, Ocaya didn’t stop at that, he filed a suit at the High Court Civil Division in Kampala, requesting it to nullify Bosmic’s nomination and his declaration as to the NRM flag bearer for the Chua West parliamentary in the recently concluded elections.

When such news fell in the ears of People Power supporters, they started mocking him, saying that he should feel the heat of abandoning them.

“He wanted money from President Museveni, he got it but Museveni’s money has to be paid for, now he is paying and it’s just the beginning. He betrayed us and thought he would come to Parliament eat free money,” he said.

Tony Oanya Olenge, the People power coordinator for Acholi sub-region said “Bosmic thought President Museveni will defend him for using forged papers, He has forgotten that his help to NRM is over, now is regarded as garbage. He deserves it, for betraying us the youth who had alot of interest in him.”