by Stephen Kalema
in News, Politics
56 4 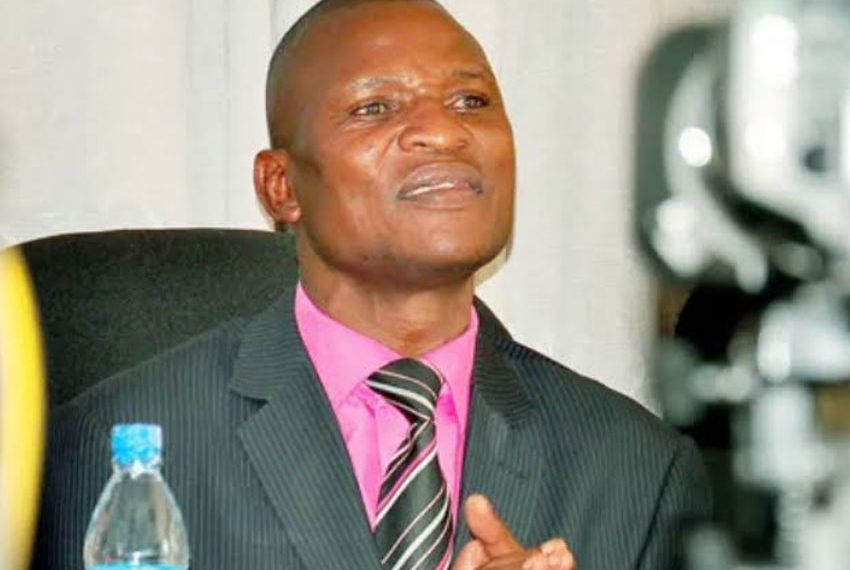 During an interview with one of the local YouTube channels this week, the former senior presidential press secretary said that basing on the way the opposition is ill speaking about the post-Musveni era, there is no sign of mutual respect that Museveni may receive in case he loses elections.

“That’s why I vote from my village because after casting my vote, I cross to Tanzania because I know very well if one of the two Besigye or Bobi Wine wins the elections, the army will come in and take over the country forcefully. I’m now very sure of that because whoever abuses Museveni and thinks will humiliate him after winning elections, you are just calling for war in Uganda because Museveni can not allow it,” he said.

Mirundi added that President Museveni has seen very many similar instances that have happened to his friends who have stayed long in power, like that of Libya former president Muammar Ghadafi and Sudan’s Omar Al Bashir.

He added that Museveni very keen not to fall into the same trap.

“Anybody thinking that after winning president Museveni in the election that he will imprison him or make him seek asylum from other countries is leading Uganda to a Somalia situation. Uganda will get disorganised for almost more than five years,” he said.