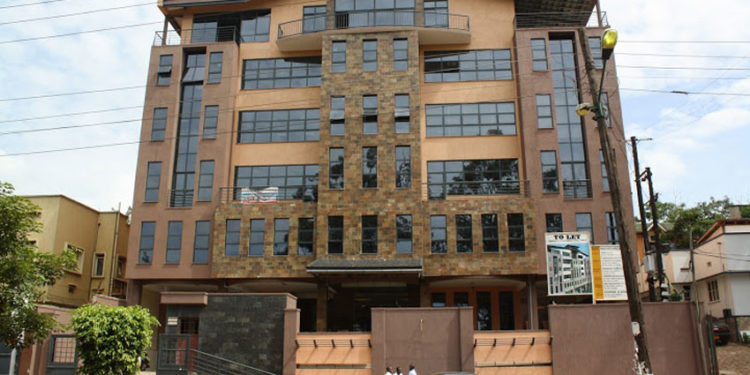 Media Plaza which has been housing Next Media

Media plaza will no longer be home to Next Media Services -a parent company of several media houses including NBS Television, Sanyuka TV, Salaam TV, Nxt Radio and Nile Post.

Next Media is moving to its new home in Naguru, the building which once housed WBS TV, before it closed shop.

Next Media services’ owner, Kin Kariisa entered into a lease arrangement with former WBS boss Gordon Wavamuno after he retained ownership of the property that had been taken over by sports broadcaster Kwese TV during WBS liquidation. Kwesé was last year put on sale after its parent company in Zimbabwe was put under administration due to failure to service debt obligations.

Renovations and expansion of the property to house all Next Media Services brands are already done.

“I don’t like good byes. You’ve made me so comfortable and made me feel so much at home the time I have been with you. Now seems I’ve got to start over again making some other place feel home. That’s life right? Nothing seems permanent as it is,” NBS TV senior journalist Samson Kasumba tweeted on Monday while bidding farewell to Media Plaza.