NRM primaries: Registrars, administrators likely to miss out on voting due to lining up system 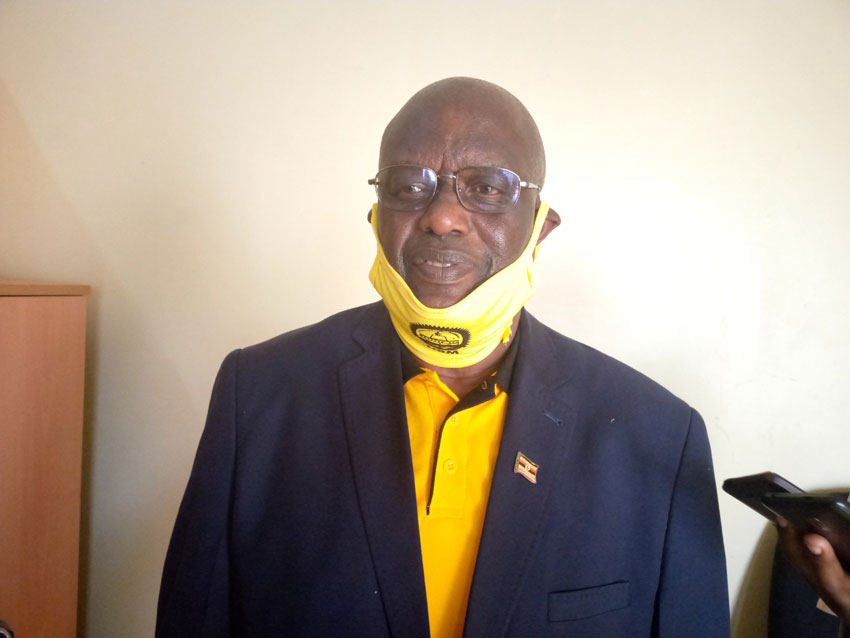 The National Resistance Movement (NRM) Party registrars and administrators may not exercise their right of casting votes to the candidate of their choice in the party elections since it will be by lining up.

Recently, the party’s Central Executive Committee (CEC), zeroed on lining-up as the mode for holding internal elections in the party to enhance transparency and to provide spot satisfaction amongst the candidates as well as reducing costs within the party. Previously when voting was through ballots papers, registrars would secretly vote without interference like any other voter.

The Article 59 of the Right to Vote clause (1), in the constitution of the Republic of Uganda, states that every citizen of Uganda of eighteen years of age or above has a right to vote.

Now, the Lyakarimira Town Council NRM Party Registrar Robert Byomuhangi and the Central division NRM party registrar in Kabale Municipality Saidat Rukanga say that they are likely not to cast votes to the leaders of their choice, because it will be inconvenient to line up behind a candidate, yet by NRM structures, they are supposed to be neutral.

They added that the party electoral commission should guide them, because however much they are doing the job as registrars, this shouldn’t deprive their right of voting.

The Kabale District NRM party Registrar Mourice Mugenga Kaitaba and the Kabale district NRM Administrative Secretary Amos Rwasheija say that they have been asking party officials from the party main headquarters for guidance, but they have not received any feedback. They said that if they fail to get a solution, they will miss over one million votes of those registrars countrywide.

When our reporter contacted the National NRM party Electoral Commission Chairperson Dr. Tanga Odoi, about the concern, he said that they are looking for a possible solution about the concern.