by watchdog
in Conversations with, News, Op-Ed
41 1 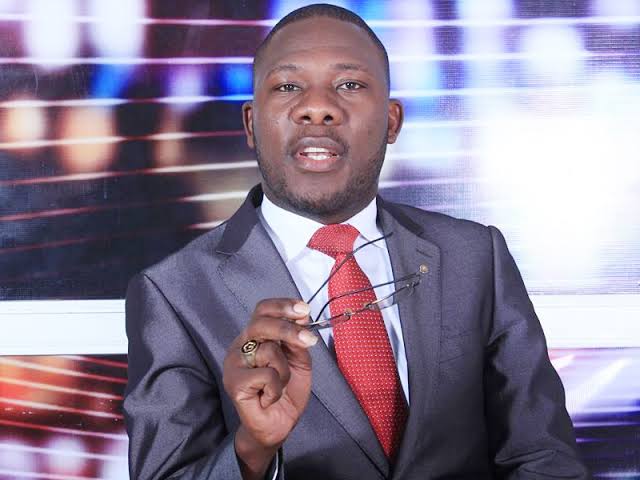 Its painful that the reputation of one of Uganda’s most prestigious media houses has been damaged to this extent.

I joined CBS as a freelance Reporter earning per story and based in Jinja. CBS helped me to undertake further studies and upon completion my status changed to a salaried worker.It was all well,free environment for progress yet tempting that one would spoil self if not guided.

For the time i worked with CBS I enjoyed the parenting and nurturing the station provides to its staff. I have always told friends that CBS has the best Personnel Manager then it was Robert Kasozi.

The first day i read a Luganda News bulletin at Midday one day in 2005,Mr.Abbey Mukiibi rushed immediately after it and gifted with a 5000/- note and thanked me for the job, that was the opening of my news anchoring career to-date.

CBS remains warm and home to-date. My brother Yusuf Baliruno is one such employee I remember was treated kingly. CBS had loved sports a lot and an edge. I don’t believe CBS can be heartless to the extent it has been portrayed.

Both CBS and Mr. Baliruno must remember that we’re deeply hurt by what’s going on. Sort out the issues (if any) before it’s too late.