by Mubiru Ivan
in National, News
32 2 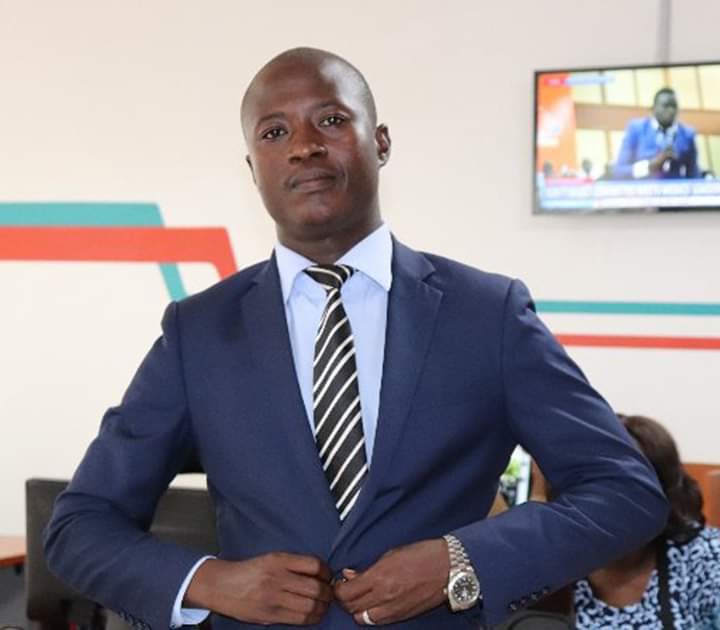 This has been revealed by the station’s news producer Solomon Kyambadde who welcomed Sabiiti back to the Kamwokya based television station.

“I take this opportunity to welcome back my brother and prodigal son Joseph Sabiiti, to the political command centre. . Back to the unavoidable business, Journalism,”Kyambadde said in a social media post on Saturday.

Last year, Sabiiti who was working as a producer and political reporter called it quits from the station.

He later joined ActionAid International Uganda where he is currently working as a Communications Officer.

ActionAid is a Non-Governmental Organisation working to achieve social justice, gender equality and poverty eradication. It is located in Kansanga along Ggaba Road.

Salon Magazine: Ladies, these are things you should consider learning during this lockdown