by watchdog
in National, News
34 1

The deceased- Namanya and wife Natukunda

Police in Kisoro District is investigating circumstances under which a couple perished in a tragic accident in Kanaba village , along Kabale- Kisoro district as they headed to a scientific wedding.

The deceased have been identified as Namanya Hilary, 38 and his wife Natukunda Barbra, 35.

Namanya has been a programs manager of Rukundo International, a non-governmental organization (NGO) and his wife has been the academic registrar of African International Christian Ministry, AICM as well as the choir teacher at All Saints Church Kabale.

It is alleged that the couple on Friday evening left Kabale heading to Kisoro accompanying a one Guhirwa Rachael who was to have a scientific wedding with Yumvirusaba Nelson of Gisha village, in Kisoro District.

Namanya was scheduled to become the best man and his wife a matron in a wedding that would have happened today on Saturday. 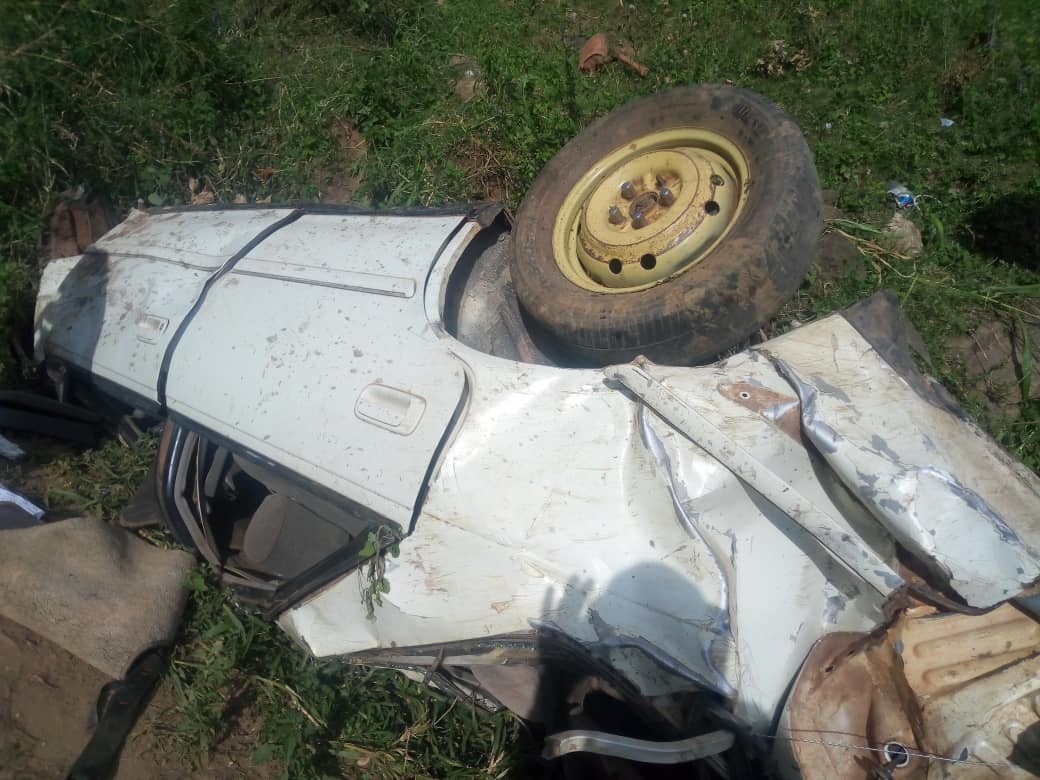 According to the Kigezi regional police spokesperson Elly Maate, when the couple which was heading from Rukungiri reached Kanaba along Kabale-Kisoro highway the vehicle lost control and veered off the road and killed two occupants instantly as it rolled in the valley.

The third occupant Guhirwa survived the accident and was rescued and taken to Mutolere Hospital. She was later referred to Mbarara Regional Referral hospital for better management.

Rukundo international has described Namanya as a diligent worker.

“It is with a heavy heart that we inform our supporters of the passing of our beloved Programs Manager, Hilary Namanya, and his wife Barbra. Hilary has been an amazing asset to our Rukundo family since he joined in 2018. ……. Hilary was also a diligent worker who was committed to our mission. Rukundo commits to doing our part to make sure that his boys are taken care of like the family that they are” Rukundo International posted on Facebook.

Is Gen. Muhoozi trying to clear the Museveni – Kagame mess in preparation for his presidency?

Is Gen. Muhoozi trying to clear the Museveni - Kagame mess in preparation for his presidency?