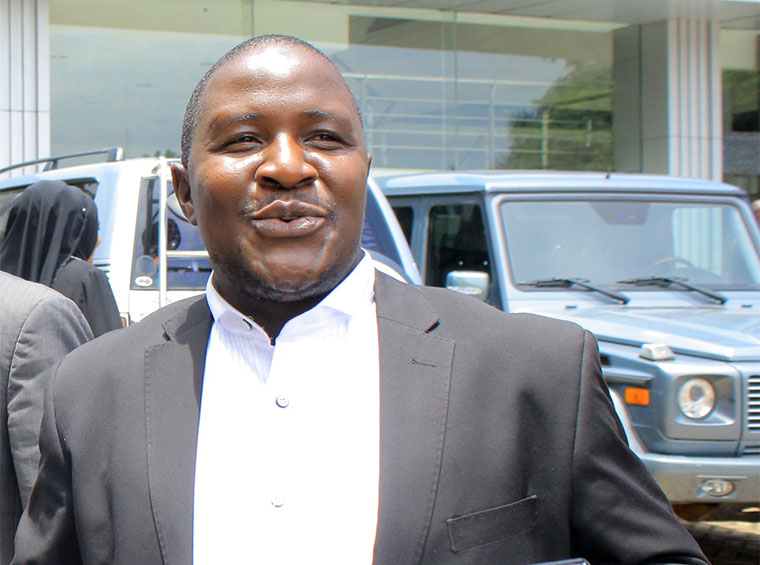 The revised roadmap is going to frustrate us! MPs protest scientific elections

The Supreme Court has stayed the execution of a Constitutional Court order annulling the election of six MPs from the new municipalities.

In the judgment delivered on Thursday 4th June 2020, Supreme Court Justices, Mike Chibita, Stella Arach Amoko, Professor Lillian Tibatemwa, Richard Buteera, Opio Aweri and Paul Mugamba noted that Electoral Commission and the government are most likely to suffer a great loss if the judgment is executed since they have shown exceptional circumstances to that effect.

The judges noted that the applicants satisfied them on a pending appeal that may raise public and legal issues, which needs to be determined and hence the need to maintain the status quo.

They therefore ordered the stay of execution of the lower court orders until the Supreme Court orders otherwise. Supreme Court also directed the Constitutional Court Registrar to expeditiously prepare the records of the proceedings to help in the appeal case.

In January 2020, Electoral Commission and Attorney General filed an application seeking the stay of the Constitutional Court orders on grounds that they were to suffer irreparable damage if the orders arising from the judgment are not stayed.

It came after the Constitutional Court Judges led by the Deputy Chief Justice, Alfonse Owiny Dollo ordered the six legislators from the newly created municipalities to vacate parliament on grounds that they were elected into non-existing constituencies as they were created after the 2011 General Elections contrary to the existing laws.

The said decision arose from a petition filed by the former Bufumbiro East Member of Parliament, Eddie Kwizera who challenged the legality of the said constituencies.

Speaking to journalists shortly after the court session, Basalirwa said that the ruling offers them some relief to continue representing their voters effectively.

Electoral Commission lawyer, Eric Sabiiti also welcomed the ruling, saying they are going to prepare for their pending appeal adequately.

OP-ED: At this point, the justification for keeping Church buildings closed does not exist

JOHN NJOROGE: The politics of Bodaboda- How COVID-19 gives President Museveni a way out

The Uganda People's Defence Force (UPDF) top leadership has ordered soldiers to vacate Mityana town and go back to their...

JOHN NJOROGE: The politics of Bodaboda- How COVID-19 gives President Museveni a way out

Mark Zuckerberg Meets Pope Francis and Gives Him A Drone

Youth up in the arms against climate change in Uganda